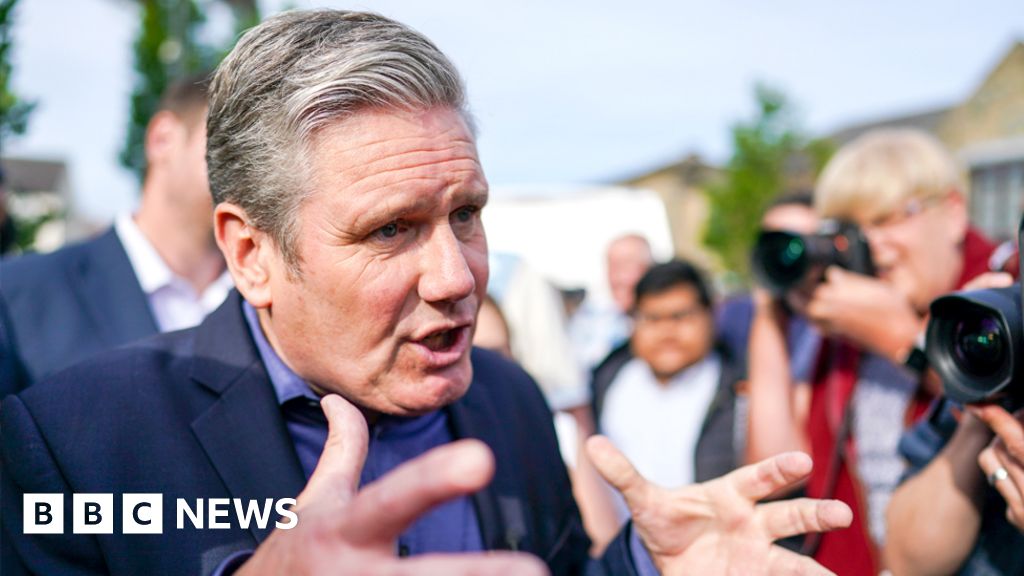 Sir Keir Starmer has hailed his party’s win in the Wakefield by-election, where Labour’s Simon Lightwood took the seat from the Conservatives.

The Labour leader said the prime minister and his party were “out of touch and out of ideas”.

The Conservatives also lost a second seat in another by-election held on Thursday, Tiverton and Honiton in Devon.