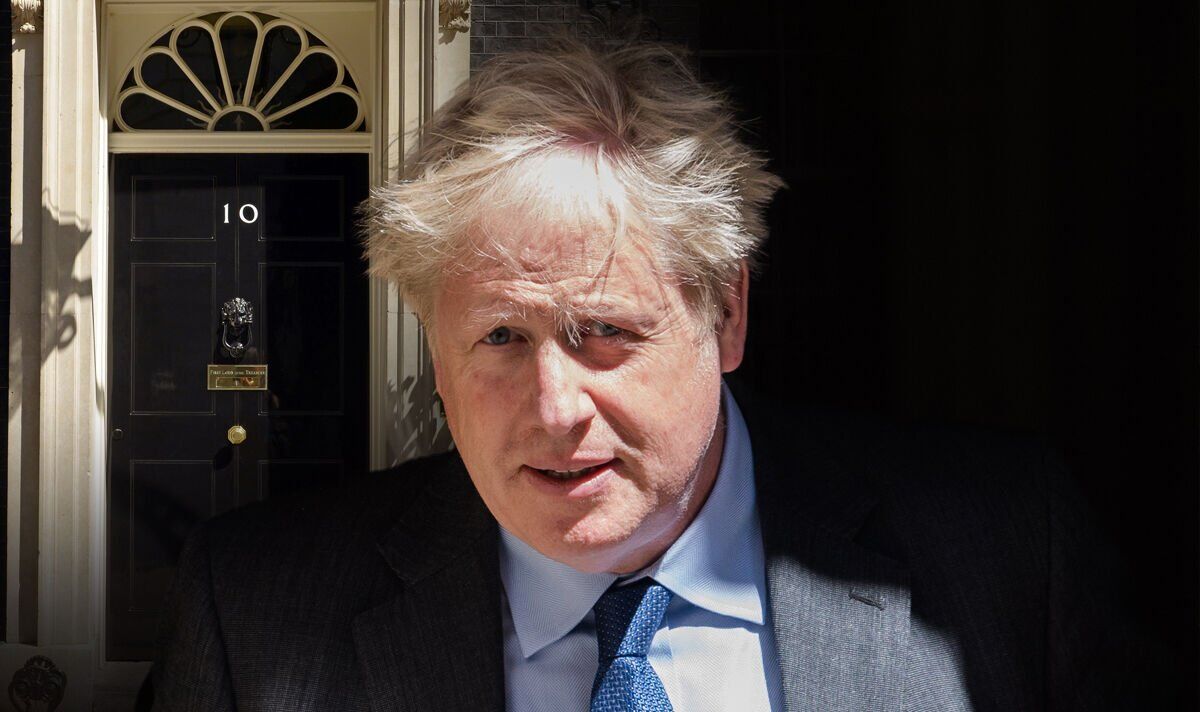 Penny Mordaunt is among the top contenders tipped to replace Boris Johnson when the Prime Minister ultimately steps down, as Conservatives seek a candidate able to negotiate the pitfalls of Brexit.

Before taking her ministerial roles, she was a passionate defender of Brexit and helped bolster the Leave campaign in 2016.

Like Mr Johnson, Ms Mordaunt courted trouble for some of her statements supporting the UK’s departure from the bloc and was condemned for lying.

One month before the referendum vote in late May, she claimed the country would not have a say in whether Turkey could join EU ranks.

Speaking to Andrew Marr, she said the UK could not veto prospective members.

She claimed the British Government was “not going to be consulted”, something then Prime Minister David Cameron was forced to deny.