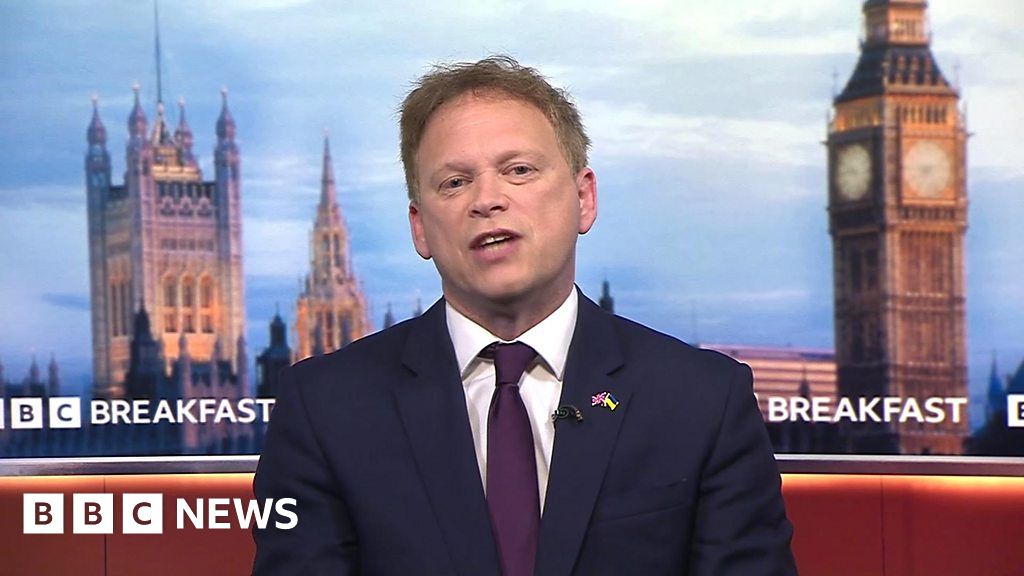 Transport Secretary Grant Shapps has rejected calls to meet with rail union leaders, as the UK’s longest rail strike in 30 years gets under way.

Speaking to BBC Breakfast, Mr Shapps said it was the job of the employers to meet with unions, and that trying to involve the government was “a stunt”.

Thousands of staff at Network Rail and 13 rail operators walked out from midnight after last-ditch talks to avoid the strikes failed.