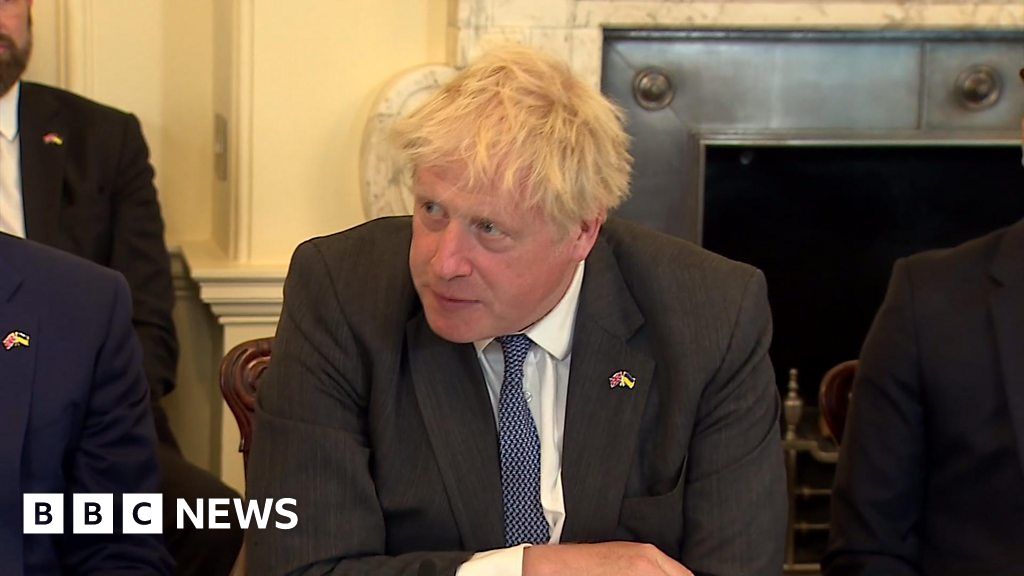 The prime minister has urged “union barons to sit down with Network Rail and the train companies”.

Boris Johnson also said commuters must “stay the course” as reforms were “in the interest of the travelling public… but also in the interests of the railways, of railway workers and their families”.

His comments came on the first day of strike action in England, Wales and Scotland. Thousands of staff at Network Rail and 13 rail operators walked out from midnight after last-ditch talks to avoid the strikes failed.