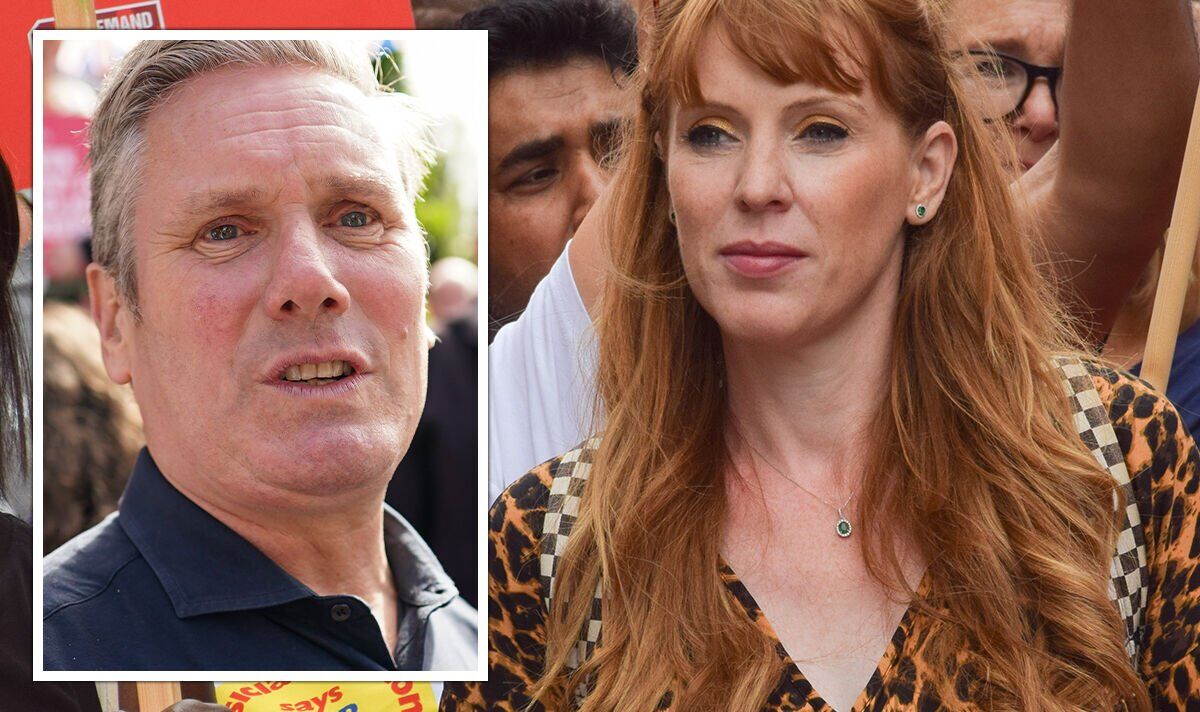 Sir Keir Starmer has refused to condemn the walkouts but privately urged his senior MPs to stay away. But the position found him under fire from union leaders and his own party.

“No one takes strike action lightly,” she said. “I will always defend their absolute right to do so for fairness at work.”

Richard Burgon, a former shadow cabinet minister under Jeremy Corbyn, said joining the picket line was the “right thing to do” for Labour MPs.

He said Sir Keir was “wrong” to ask his party,  founded by the trade unions, to stay away.

RMT boss Mick Lynch said Sir Keir was influenced by focus groups and “what he thinks is middle England”.

“If Keir Starmer wants to connect with the working class communities that have fallen out of connection with Labour, he’s got to find some values and some policies,” he added.

Sir Keir is under pressure to sack frontbenchers who joined the protest.

Kate Osborne, a parliamentary aide to shadow Northern Ireland secretary Peter Kyle, joined striking workers in Bromley, south-east London, saying: “I’m a trade unionist, I will always stand on the side of the workers.”

Labour whip Navendu Mishra also joined a picket line, saying: “As a proud trade unionist, I stand with all workers on our railway network who are taking industrial action to fight for their jobs and keep passengers safe.”

Conservative Party Chairman Oliver Dowden said: “Nothing to see here, just a Labour whip joining a picket line as millions of people have their lives disrupted.

“When we say these are Labour’s strikes, this is exactly what we mean.”

“It will be resolved by a deal that gets the railways running again, and that’s where the political focus should be,” he said.

Sir Keir is said to be waiting until the end of the industrial action before instructing chief whip Alan Campbell to deal with disciplinary issues.

Labour did not say whether or not the MPs could lose their frontbench roles as a result, with a spokeswoman saying: “Unlike the Government, our focus is firmly on the public.”

Sharon Graham, general secretary of the Unite union, said: “The Labour Party was founded by the trade unions and we expect Labour MPs to defend workers, by words and by actions.”

Scottish Labour leader Anas Sarwar, who sits in the Scottish Parliament, put distance between himself and Sir Keir’s position by heading to a picket line to show his “solidarity”.

A number of Labour backbench MPs posted on social media from picket lines.

Former shadow home secretary Diane Abbott tweeted a picture of her with striking workers in Seven Sisters in London, adding “(But don’t tell Keir Starmer)” to the caption.