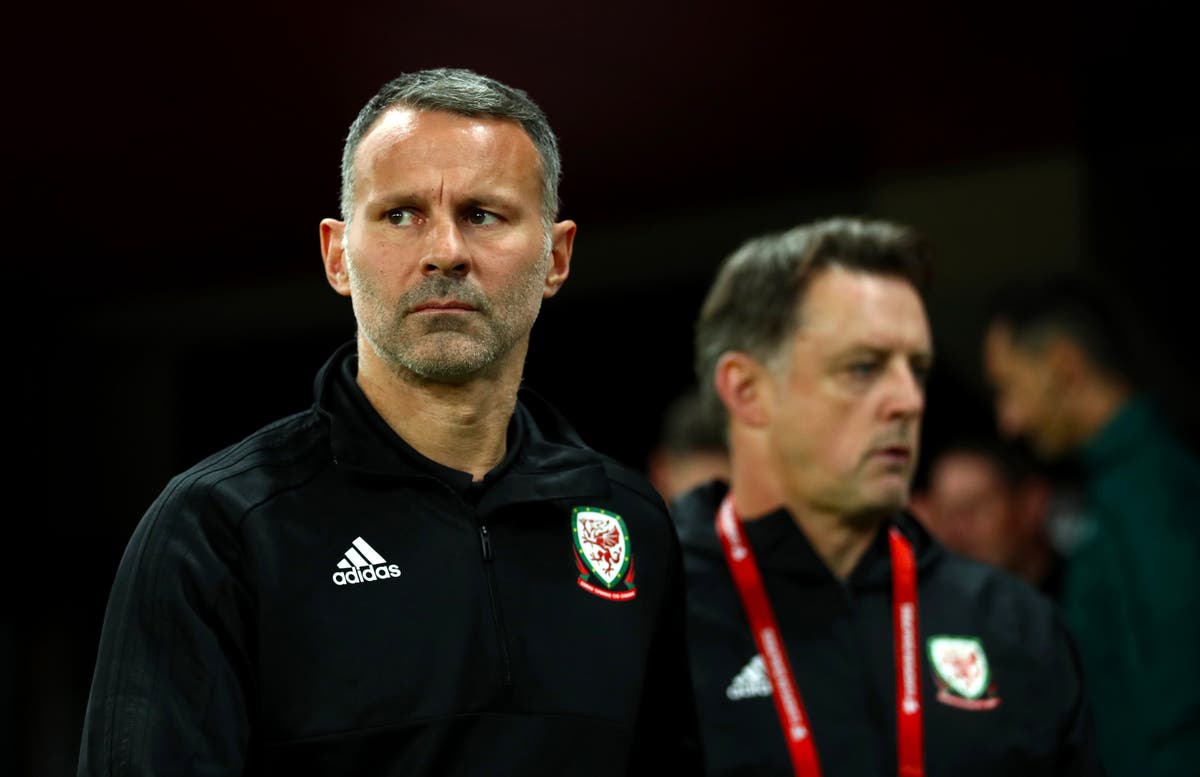 Ryan Giggs is to stand down as Wales manager.

Giggs has been on leave from his post since November 2020 and faces a domestic violence trial in Manchester on 8 August.

The 48-year-old former Manchester United star is accused of controlling and coercive behaviour against his former girlfriend Kate Greville between August 2017 and November 2020.

Giggs is also accused of assaulting Ms Greville, causing her actual bodily harm, and of the common assault of her younger sister, Emma Greville, at his home in Worsley, Greater Manchester, on November 1, 2020.

Giggs has denied the allegations and pleaded not guilty to all charges.

Robert Page has led Wales to their first World Cup in 64 years in Giggs’ absence. Page will be in charge in Qatar with Giggs set to stand down in the coming days.

The Football Association of Wales has declined to comment, but the PA news agency has been told that Giggs “agonised” over the decision.

It is understood that Giggs did not want his situation to act as a distraction as Wales prepare for their first appearance in a World Cup finals since 1958.

Giggs, who was appointed Wales manager in January 2018, decided to stand down after Wales beat Ukraine in their World Cup play-off final in Cardiff two weeks ago.