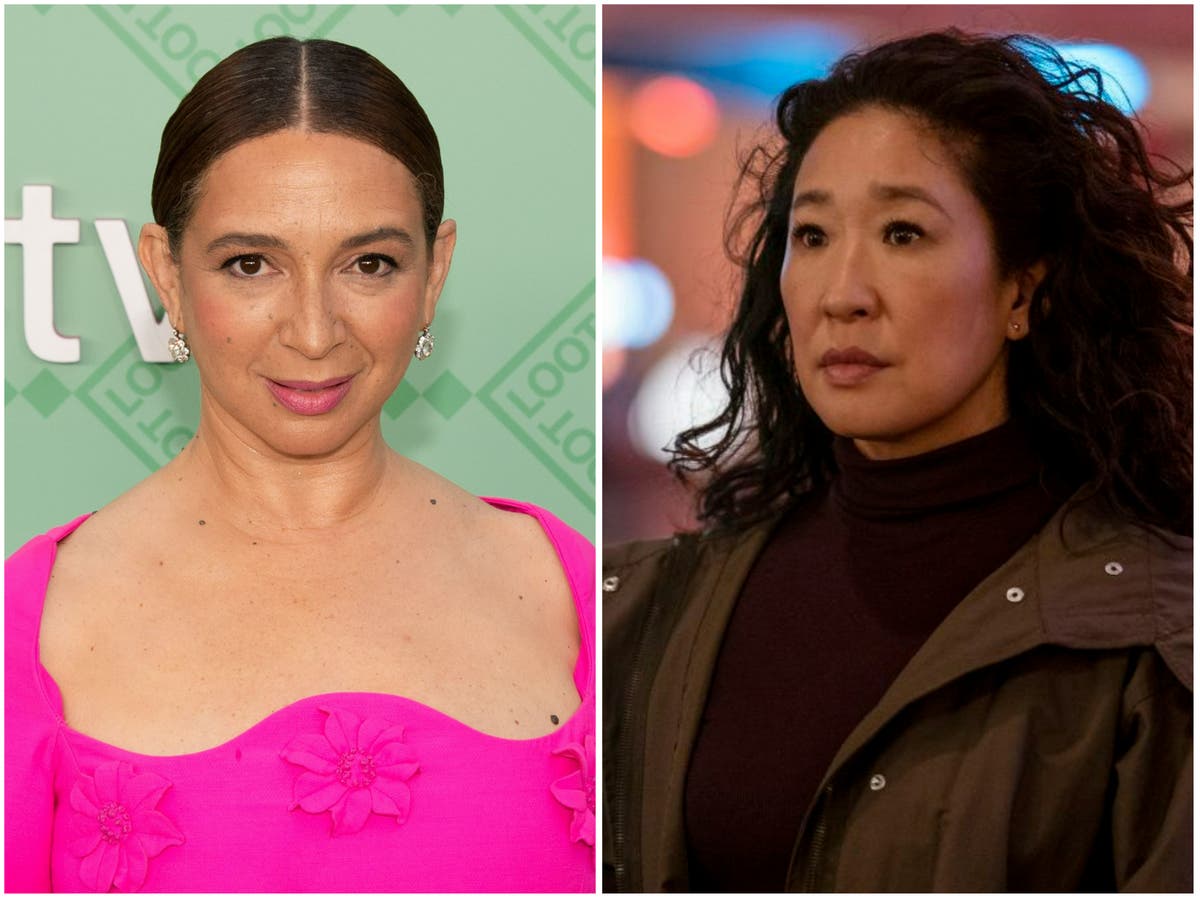 Maya Rudolph has said that she turned down the title role in Killing Eve.

The star of Bridesmaids said she was approached to star opposite Jodie Comer’s Villanelle as British intelligence agent Eve Polastri in the hit BBC show, which recently ended after four seasons.

Speaking to The Hollywood Reporter, Rudolph explained that she rejected the offer because she didn’t want to leave her family. “There was no way I was about to move to Europe for months,” she said. “Like, how?”

Rudolph added that she loves Phoebe Waller-Bridge, who wrote the first season. “Phoebe’s the f***ing best,” she said.

Eve was eventually played by Sandra Oh, who won the Golden Globe for Best Actress for her performance in the series in 2019.

Despite the Killing Eve’s initial popularity, its season four finale was criticised by many viewers. One called it the “worst ending of a show since Game of Thrones”. Read The Independent’s three-star review of the final season here.

Rudolph can next be seen in the Apple TV+ comedy series Loot, which is out on 24 June.

The workplace comedy stars Rudolph as billionaire Molly Novak, whose glamourous life falls apart when her husband of 20 years betrays her.