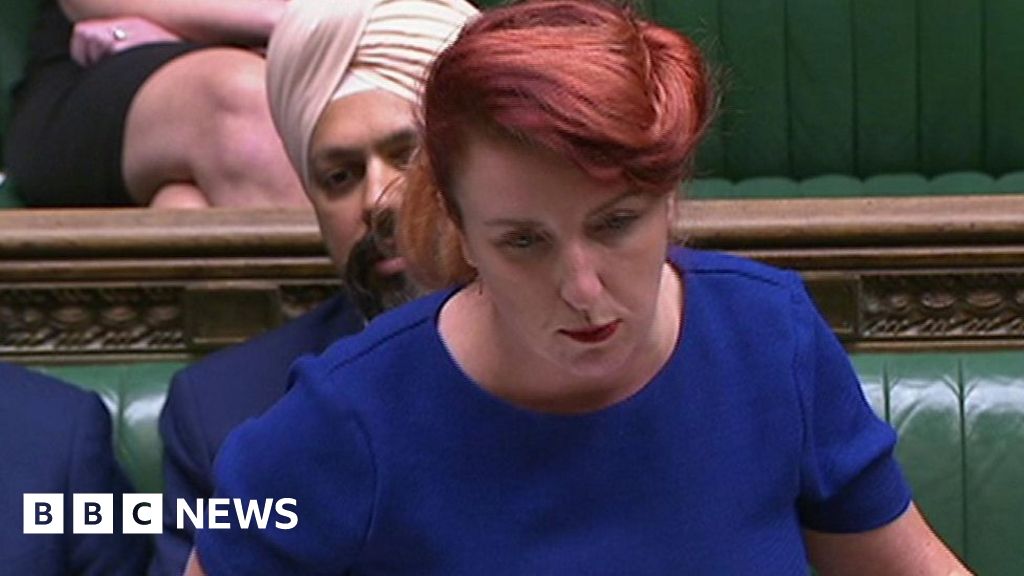 Labour’s shadow transport secretary has said her party does not want rail strikes this week to go ahead.

Louise Haigh called on Grant Shapps to reach a resolution on pay and job security and said rail workers were not “the enemy”.

In the Commons, she told him to do “the right thing, the brave thing” and to get around the table and “do your job”.LIVE: Major train strikes to go ahead after last-ditch talks fail