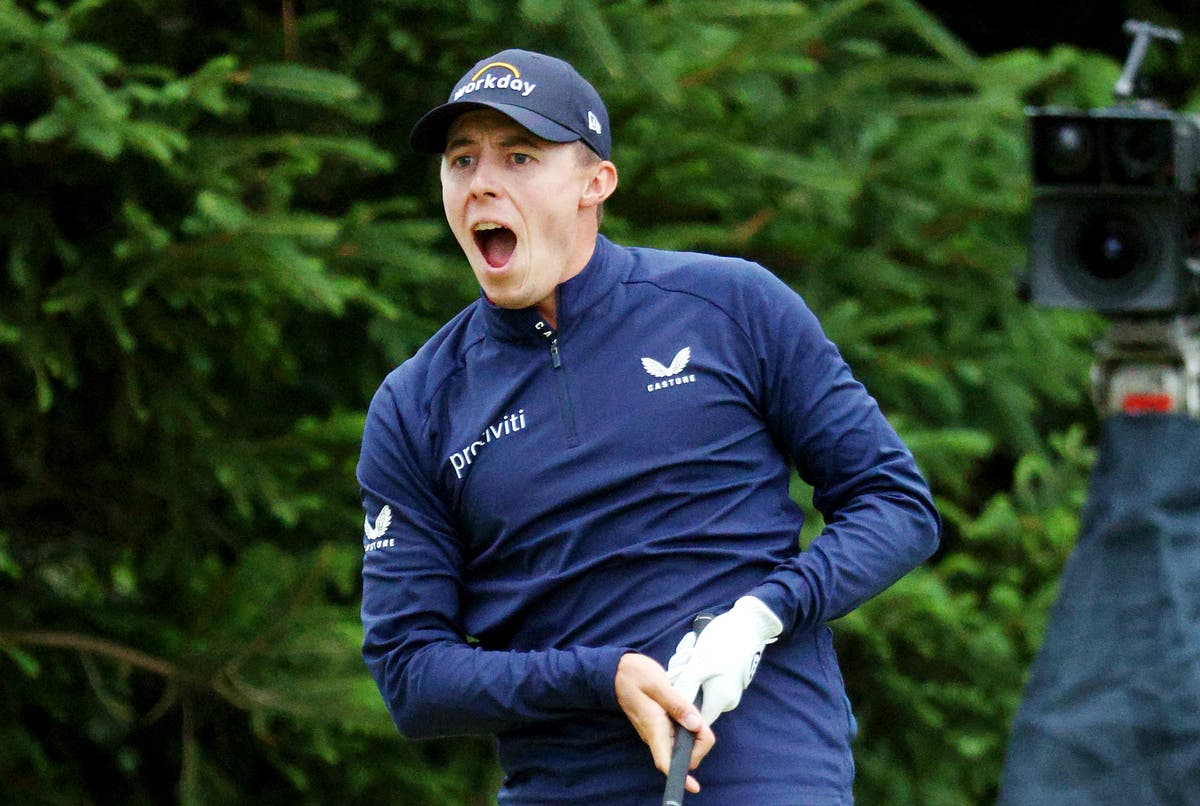 The final round of the US Open 2022 is here with Will Zalatoris and Matt Fitzpatrick sharing the lead at -4 at Brookline, while defending champion Jon Rahm is in striking distance just one shot behind.

Blustery, testing conditions have ensured the Country Club has shown its teeth throughout the week, with just nine players under par, including Rory McIlroy, who battled through a torrid third round to remain in contention at -1 despite opening up yesterday with a three over par score for his first seven holes. World No 1 Scottie Scheffler briefly got to -6 when he holed out from 102 yards for an eagle on the eighth, but the American fell away sharply, producing double bogey on the short 11th with two more bogeys following, though the Masters champion is just two back and primed to capitalise should the leaders slip. Among the other names to watch are home favourite Keegan Bradley, a former PGA Championship winner, who is two-under, as is Canada’s Adam Hadwin, and those at one-under and hoping to surge up the leaderboard include Sam Burns and Joel Dahmen.

“I’d be lying if I said I haven’t thought about it [winning]. It would just mean the world,” said Fitzpatrick, who could become the first non-American to win both the US Amateur and US Open. “It’s a special place for me and to go one step further and win a US Open round here would be even more special. The US amateur was one of the biggest achievements in my career and still is, and if I won a major here it would definitely overtake it. My family are in town, I’ve got a couple of friends here as well and the family I am staying with are fun as well, so I’ll have plenty of distractions which will be good with a late tee-time. I’m excited to give myself another chance in a major just a month later, I am just really proud with the way I played.” Follow all the action from the fourth and final round of the US Open below: