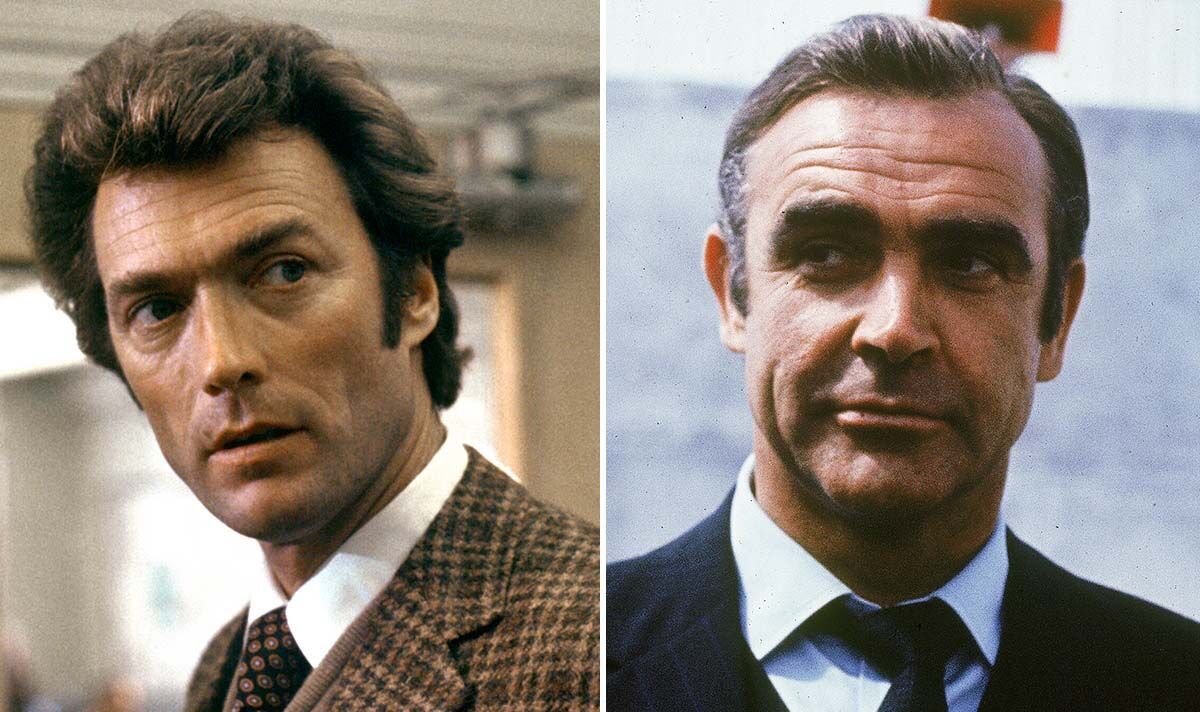 Back in 1967, Sean Connery starred in his fifth James Bond movie in a row, You Only Live Twice. By this stage, the Scottish was fed up playing 007 and displeased with his salary. When shooting in Japan he was left furious after being followed into a bathroom by a photographer and repeatedly pursued by a stalker. He’d also fell out with the 007 producers, refusing to leave his trailer if Cubby Broccoli was on set.

Connery, who stars in The Great Train Robbert on BBC 2 this afternoon, demanded $1 million with a percentage of the film’s gross if they wanted him to make 1969’s On Her Majesty’s Secret Service, but the producers wouldn’t cough up the cash, so he left the role.

Suddenly the biggest part in Hollywood needed filling with Australian model George Lazenby bagging the role. He was offered a fat contract for more movies but turned it all down after just one on his agent’s advice that the franchise was on the way out.

EON Productions found themselves in a bit of a pickle, and test screened a number of actors. Yet, in the end, United Artists said that Connery must be offered whatever he wanted to reprise the role.

The original Bond was paid a then-record $1.25 million plus two future films of his choice.

Of course, after Diamonds Are Forever, producers Cubby Broccoli and Harry Saltzman asked him to make a seventh, but he declined once again.

At some point amid this Bond casting crisis between these two movies and 1973’s Live and Let Die, Clint Eastwood was offered the role.

The Dirty Harry star was flattered and offered a great payday, but still has no regrets about turning it down.

Eastwood also said: “I thought James Bond should be British. I am of British descent but by that same token, I thought that it should be more of the culture there and also, it was not my thing.”

In the end, The Saint star Roger Moore was cast in Live and Let Die and played 007 across a record seven official movies. Interestingly, in 1983 his Octopussy movie went up again an unofficial outing starring none other than Connery as Bond once again.