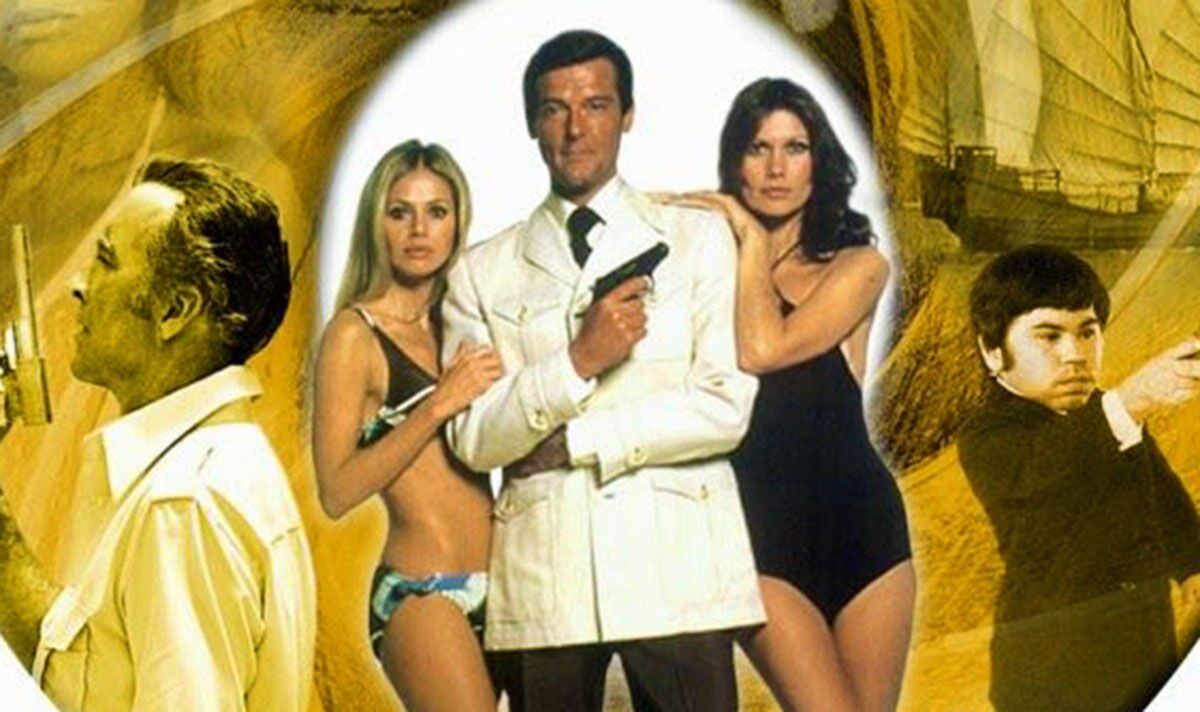 In a staggering evocation of the bygone days of promiscuity and sexism, Moore added that he asked Villechaize how many women he had slept during the film shoot in the Far East.

Moore said: “He told me 35. I told him that did not count as he paid for them, but he said, ‘Sometimes when I pay they refuse.'”

The 89-year-old recalled watching Villechaize, who was 3ft 11ins tall, in action: “When we were in Hong Kong he would find girls in girly clubs and go with a flashlight, ‘You, you, not you.'”