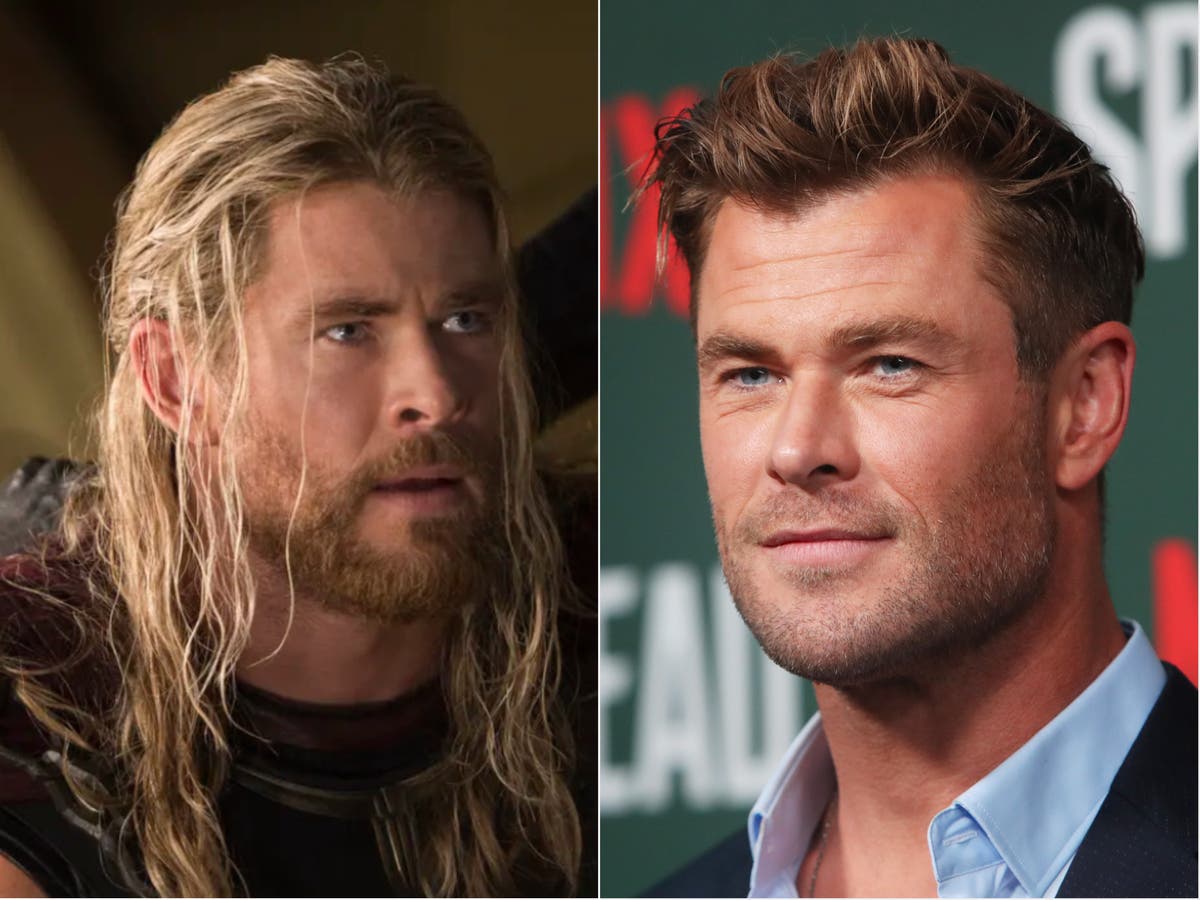 Chris Hemsworth has revealed he had one condition when it came to starring in Thor: Love and Thunder.

The Australian actor, who can currently be seen in Netflix film Spiderhead, will play the superhero character once again in the forthcoming Marvel Cinematic Universe (MCU) release.

According to Hemsworth, though, he would have considered saying no to the new film if it hadn’t been for Ragnarok director Taika Waititi deciding to return.

“I don’t know that I would’ve done another if Taika hadn’t said yes, he was going to do it,” Hemsworth told Vanity Fair.

He continued: “He had written this beautiful script which was a wacky, crazy, romantic comedy set in space and that I hadn’t seen before.”

Hemsworth can currently be seen in Netflix film Spiderhead, which is directed by Top Gun: Maverick’s Joseph Kosinski.

The actor stars in Thor: Love and Thunder alongside Natalie Portman, Christian Bale and Tessa Thompson, who recently apologised to Marvel over a leaked photo.

It will be released in cinemas on 8 July.