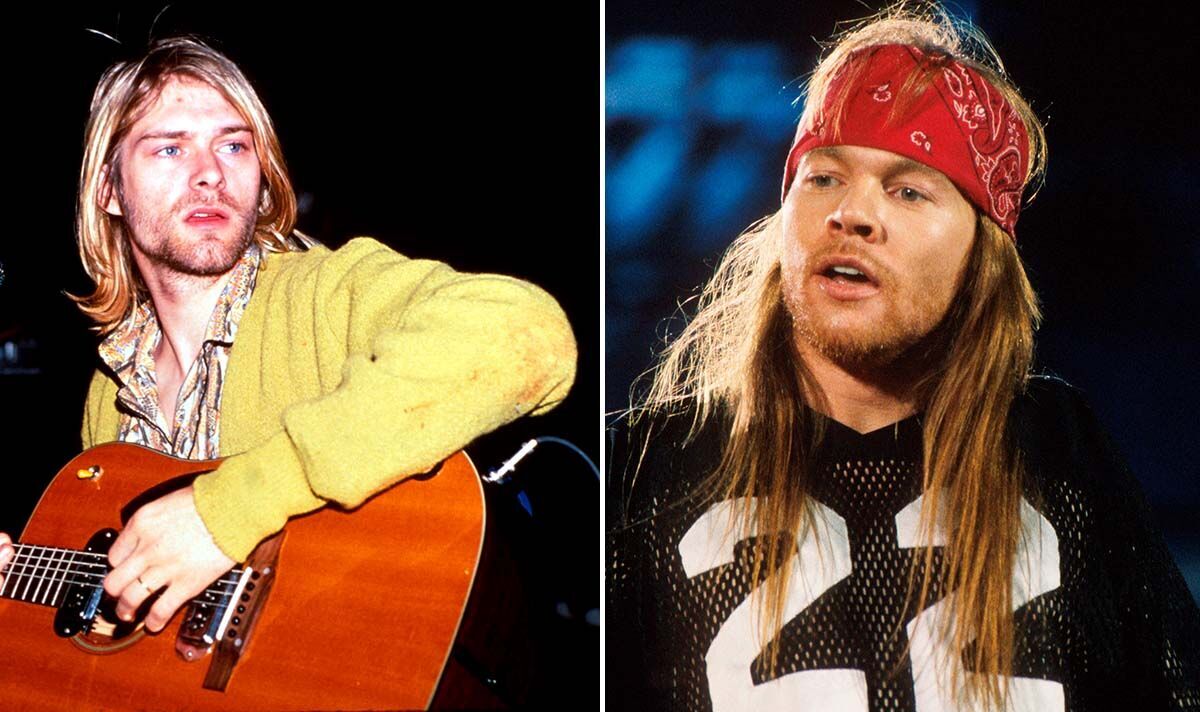 He added: “I pleaded with him, but he just wasn’t having it. So there you have it. It would have been great if Nirvana was part of that tour – but you know [the actual opening act] Faith No More were great as well.”

The Nirvana frontman had said in a 1991 interview: “We’re not your typical Guns N’ Roses type of band that has absolutely nothing to say. And a year later told a Singaporean publication: “Rebellion is standing up to people like Guns N’ Roses.”