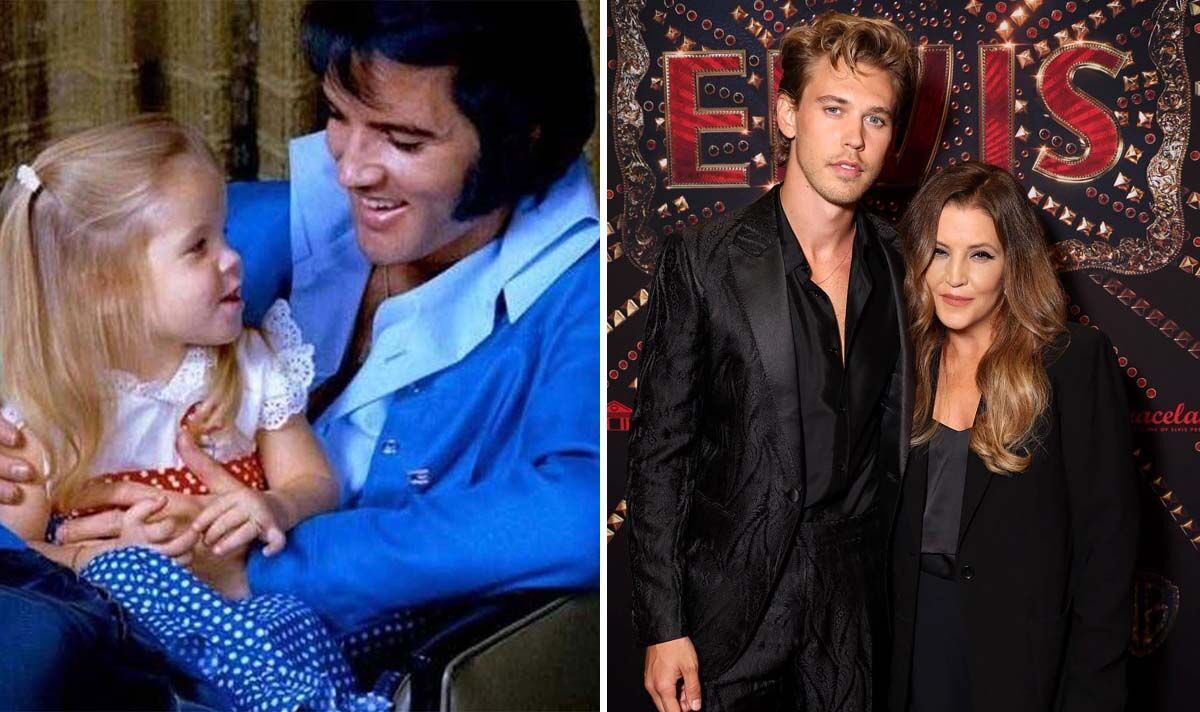 Lisa Marie Presley made a rare public appearance to support the upcoming release of the first-ever cinematic biopic of her father Elvis Presley. The 54-year-old attended with her mother Priscilla and daughters Riley, Harper and Finley, representing three generations of The King’s family. Before the special screening, the music icon’s only child took to the stage to make a special statement.

Lisa Marie said: “I do want to say that I feel so honoured to be a part of this. I really wasn’t expecting this. I didn’t know what to expect. I saw it twice. The first time that I saw it I was nervous, I was gripping the chair going like, ‘Oh God, what’s going to happen? How’s the actor going to be? Is it going to be crazy?’ In my life, it’s been one disappointment after the other in terms of people portraying my father in various films or attempts to…bless their hearts…but let me just tell you something. At this point, I tell you this with all my heart and it’s the only reason that I’m here: It’s been done right.”

Since that special night, Lisa Marie has shared a new post featuring pictures of her with Austin Butler, Tom Hanks, Baz, Priscilla, Riley, Harper and Finley and more.

She summed up the night, writing: “I had such an emotional and incredible trip to Memphis, meeting, and spending time with all of the cast of Elvis. I have so much love and admiration for all of them [four blue heart emojis]. Thank You to @austinbutler @bazluhrmann Tom Hanks, @elvismovie @visitgraceland @wbpictures.”

Lisa Marie has also approvingly shared pre-production test footage of Butler singing That’s All Right, as he does in the movie.

Her daughter Riley also shared the post and captioned it: “One of the most remarkable parts to me about @elvismovie that people may not know (because he’s done such an fantastic job) is that @austinbutler is singing all of the early Elvis vocals himself. @bazluhrmann shared this clip today from an early screen test of Austin that I wanted to repost because what he was able to do is just so beautiful.”