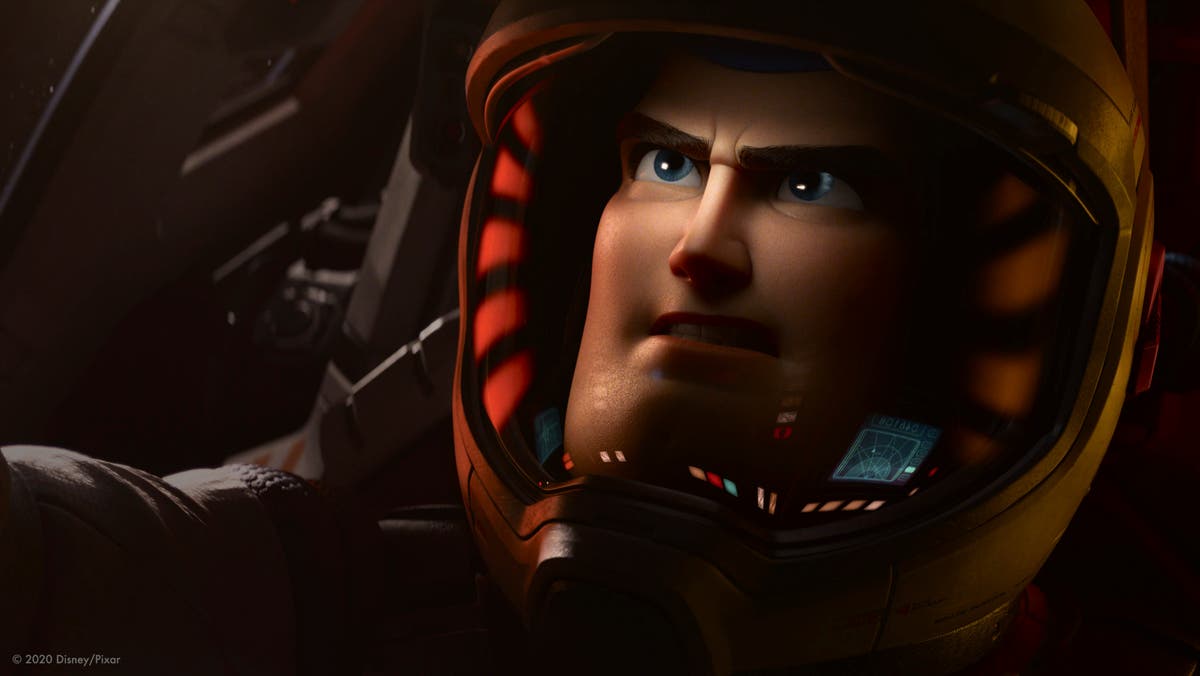 Lightyear is the latest Disney film to feature a post-credits sequence – and it could be a sign that a sequel is coming.

Released on Friday (17 June), the Toy Story spin-off sees Chris Evans take over from Tim Allen voicing the animated character in a new film which has received lukewarm reviews from critics. You can read The Independent’s review of Lightyear here.

When the Pixar film ends, viewers are treated to not one, but three post-credits scenes.

*Major Lightyear spoilers ahead – you have been warned*

The film follows a young Buzz Lightyear as he tries to save his planet from the Emperor Zurg and his army of robots.

When the two face off, it is revealed that Zurg – who also featured in the Toy Story films – is actually Buzz from an alternate timeline. But as he tries to kill our hero, the hyperspace fuel he’s holding explodes, appearing to kill the baddie in the process.

The first two bonus scenes, which appear in the middle of the credits, are comedy callbacks to moments from earlier in the film.

The third, however, carries more significance in the Toy Story universe. While Emperor Zurg’s body is seen floating around in space, his eyes glow back to life in the final seconds, suggesting that the villain is still alive.

This hints that Zurg and Buzz could face off again in a future film, which producer Galyn Susman has said could happen.

“I would think that we could tell a second movie from all the ideas we rejected from the first movie, but that’s usually the case with our movies,” she told Murphy’s Universe.

“We’re really sort of just finishing this up… and then I think we’re both going to go home and sleep for a couple weeks. We’ll think about it then.”

Lightyear is in cinemas now.