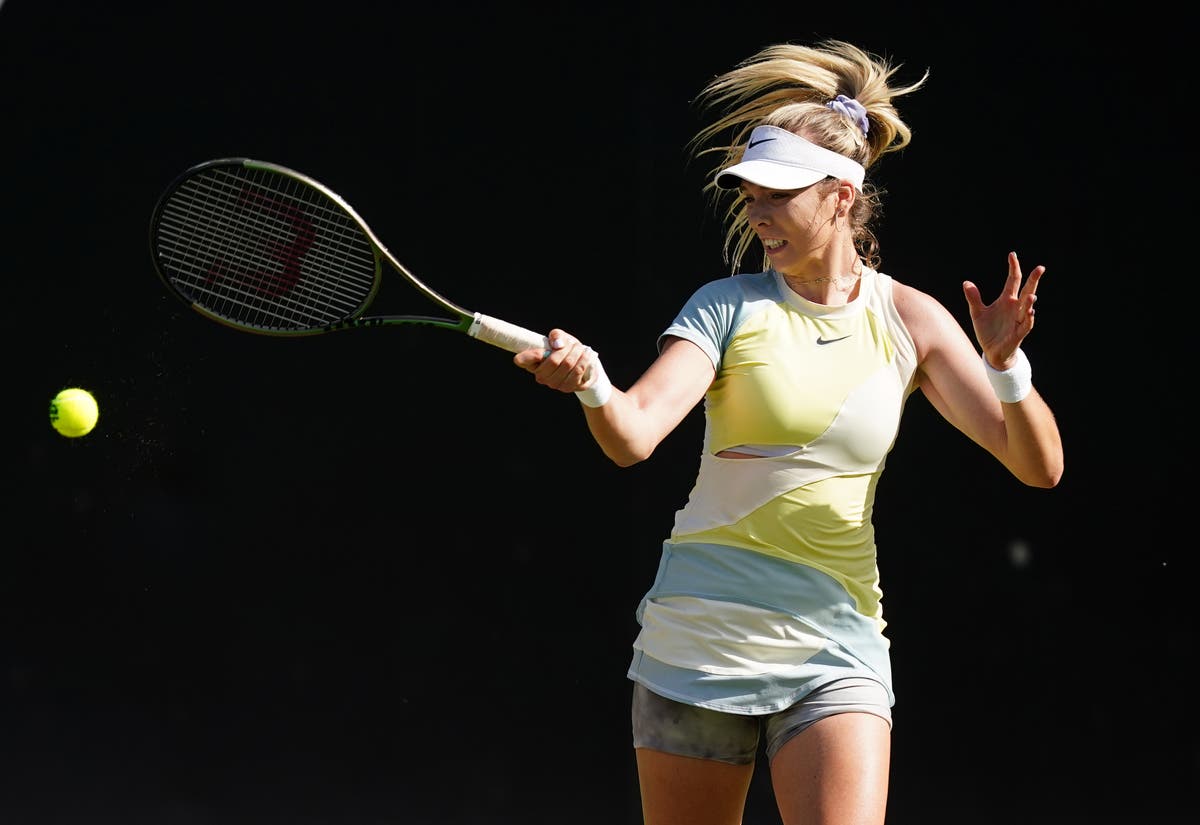 Katie Boulter’s fine run at the Birmingham Classic ended in defeat by former Wimbledon champion Simona Halep in the quarter-finals.

The British player claimed the best win of her career by ranking against Alison Riske in the first round and then knocked out former top-10 star Caroline Garcia, but second seed Halep showed her class in a 6-4 6-1 victory.

Boulter, who only returned from nearly three months out with a leg injury in Nottingham last week, matched her opponent impressively for the first eight games.

She then saved three break points at 4-4 only to double fault on the fourth, and Halep seized the opportunity to pull away from her opponent.

The Romanian is playing her first grass-court tournament since her stunning Wimbledon victory over Serena Williams in the 2019 final after injury ruled her out last year.

But it has not taken Halep long to find her feet again and her relentlessness from the baseline broke down the power game of Boulter, who lost five service games in a row.

Also through to the semi-finals are sixth seed Sorana Cirstea and eighth seed Zhang Shuai, who will face each other.

Cirstea made it a very good day for Romania by coming from a set down to defeat Donna Vekic 5-7 6-3 6-4 before China’s Zhang saw off Dayana Yastremska 7-5 6-4.