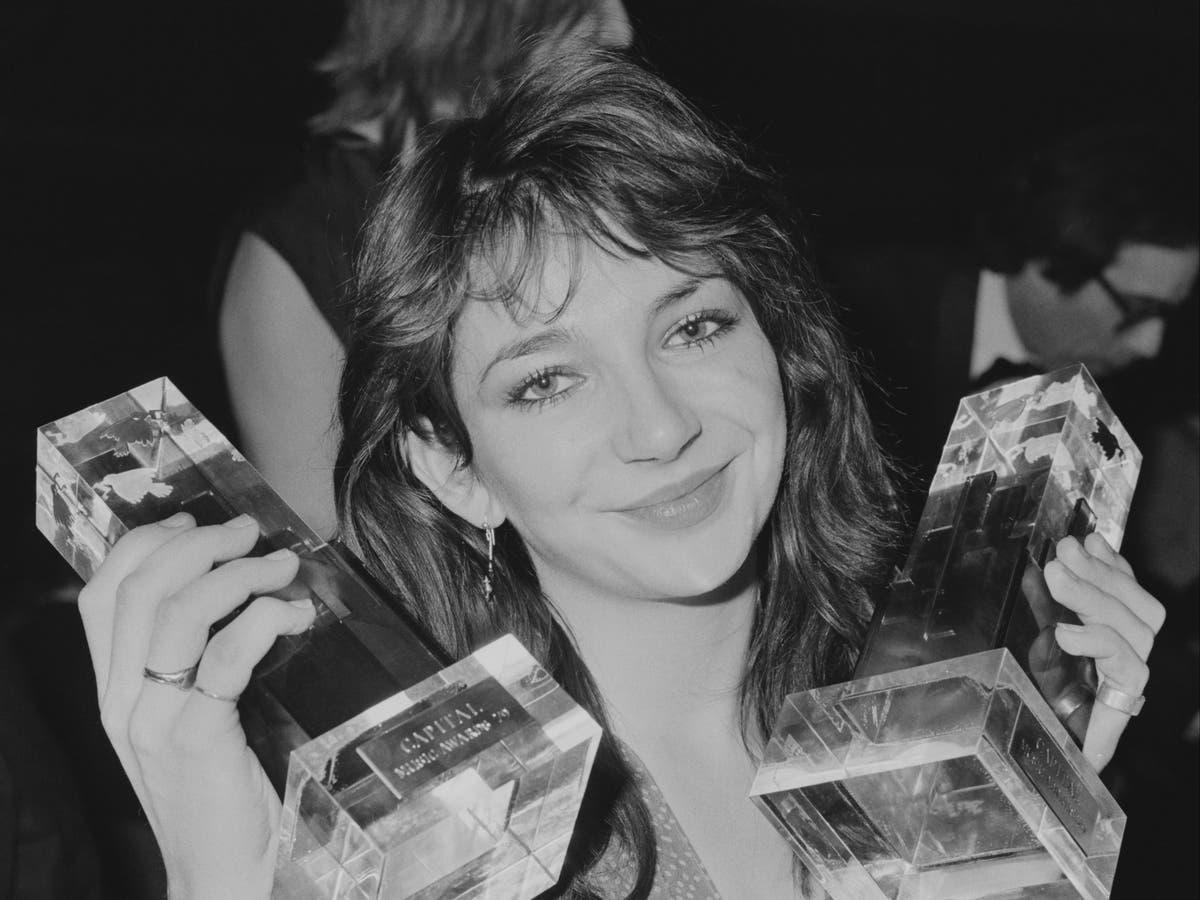 Kate Bush’s “Running Up That Hill” has smashed records as it topped the UK charts 37 years after the song was first released.

The 1985 track has seen a resurgence of interest after it featured in the new season of Netflix’s Stranger Things.

After taking off with young fans on social media, many of whom were hearing Bush’s music for the first time, the song began to rise up the charts around the world, causing Bush to make a rare public statement to thank fans for their support.

On Friday (17 June) it was announced that “Running Up That Hill” had reached the No 1 spot in the Official Singles Chart, a feat it never achieved when the song was first released in 1985 and peaked at No 3.

The song breaks the record previously held by Wham! (for “Last Christmas”) for the longest time taken for a single to reach No 1 on the Official Singles Chart.

At 63, Bush is also the oldest female artist to get a No 1 single and holds the longest-ever gap between No 1 singles, having last topped the chart in 1978 with “Wuthering Heights”.

Earlier this week, Bush returned to her blog to share her surprise as “Running Up That Hill” soared up the charts.

Describing it as “exciting”, she wrote: “The track is being responded to in so many positive ways. I’ve never experienced anything quite like this before!

“Thank you so much again to the Duffer Brothers – because of their latest, extraordinary series of Stranger Things, the track is being discovered by a whole new audience.”

The complete Stranger Things: Soundtrack from the Netflix Series, Season 4 (including Volume I and Volume II) will be available on CD and cassette on Friday, 9 September. Vinyl pressings of the album are slated for release later this year.