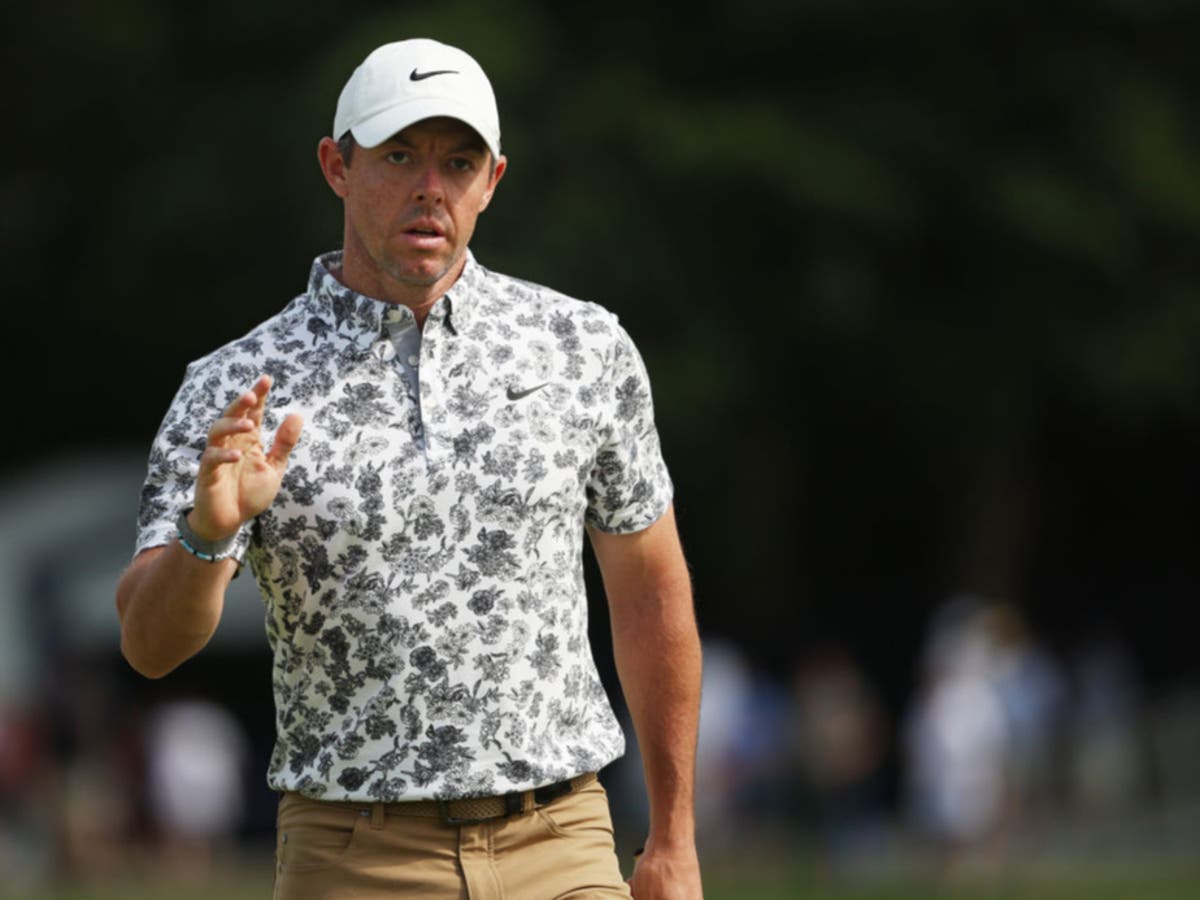 Follow live scores and updates from the US Open at Brookline as the third major of the season gets underway amid the “black cloud” of the LIV Golf series. It’s already been a momentous week for the sport, as the inaugural event of the Saudi-backed competition began at Centurion Club, while the loyal supporters of the PGA Tour Rory McIlroy and Justin Thomas put on a show at the Canadian Open. It sets up what should be a thrilling week, as the two opposing sides of golf’s civil war come head to head at The Country Club.

McIlroy, who held off the challenge of the PGA Championship winner Thomas to win the title in Ontario last week, is the favourite ahead of the US Open as he looks to end his major drought. The 33-year-old has played some sparkling golf at the previous two majors this season and is feeling confident he has the game to string together a consistent four rounds. The four-time major winner is also set to be challenged by defending champion Jon Rahm, who is among the early starters, as well as the Masters champion Scottie Scheffler.

Elsewhere, there will be plenty of interest in the LIV Golf contingent, particularly Phil Mickelson, just days after the rebel players were banned by the PGA Tour. Bryson DeChambeau, Dustin Johnson and Patrick Reed are among those to sign up to the controversial event and the reception they receive will be another talking point on what is set to be an eventful week. Follow live scores and updates from the US Open, below:

US Open leaderboard and tee times