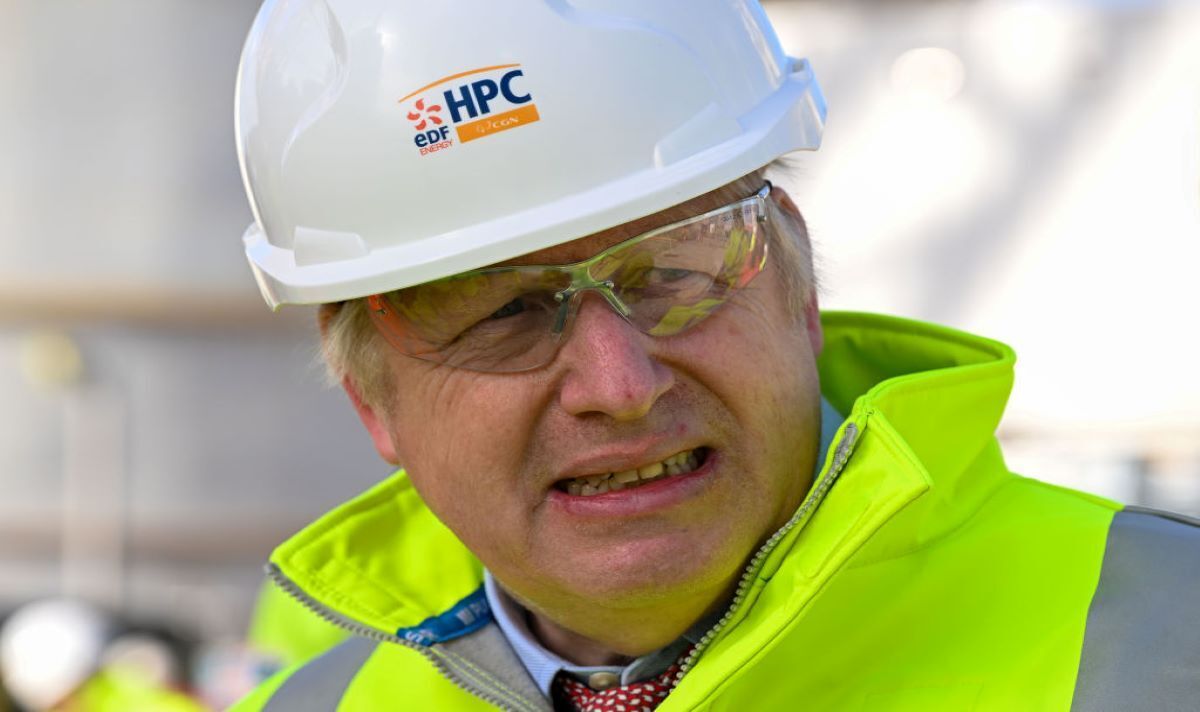 The Prime Minister was told there was “real concern” that his environmental policies are hurting people already struggling to make ends meet.

Northern Conservatives called for the green and social levies that make up around 25 percent of electricity bills to be dropped.

A temporary cut in VAT to zero on fuel bills was also recommended as an “easy win” for helping reduce bills for people.

Mr Johnson had been due to address the conference held by the Northern Research Group but was forced to pull out hours before his appearance.

But the group said it was vital that the PM listens to their demands for action as the country faces soaring prices.

NRG chairman Jake Berry said the party supports action to tackle climate change but not at the expense of constituents’ standard of living.

He said: “There’s wide support from colleagues for this agenda, but there’s also real concern about it affecting the people we represent.

“And while we can all absolutely buy into the agenda we don’t want to cause real hardship to the people we represent.

“What we need to have a conversation about in government is the transition.

“We all agree about where we are going. Not everyone agrees about the route.

“When I think about the people who live in Rossendale and Darwen, you can’t put a heat pump on a back to back terrace house.

“There’s an underlying concern of people in the red wall potentially being quite hard hit in a period where there’s already a lot of concern about how we pay to heat our houses.”

Conservative MP Dehenna Davison said that she would like VAT to be taken down to 10% on fuel or even zero temporarily.

She said: “I think that an easy win on cost of living in the short term is reducing the green levies, reducing VAT on energy bills.

“We know it’s a small contribution but it’s something.

“But the bigger thing I’m pushing for at the moment is to try and get VAT reduced on fuel as a short term measure, six months, 12 months, just to ease those cost of living pressures.

“The Treasury has had a massive windfall from this because of the rising price of fuel over the past few months.”

Aaron Bell, MP for Newcastle under Lyme, called for the Cumbria coal mine to be reopened.

He said: “I signed a letter in support of the local MPs, who were very annoyed about that as well… it was a poor decision.