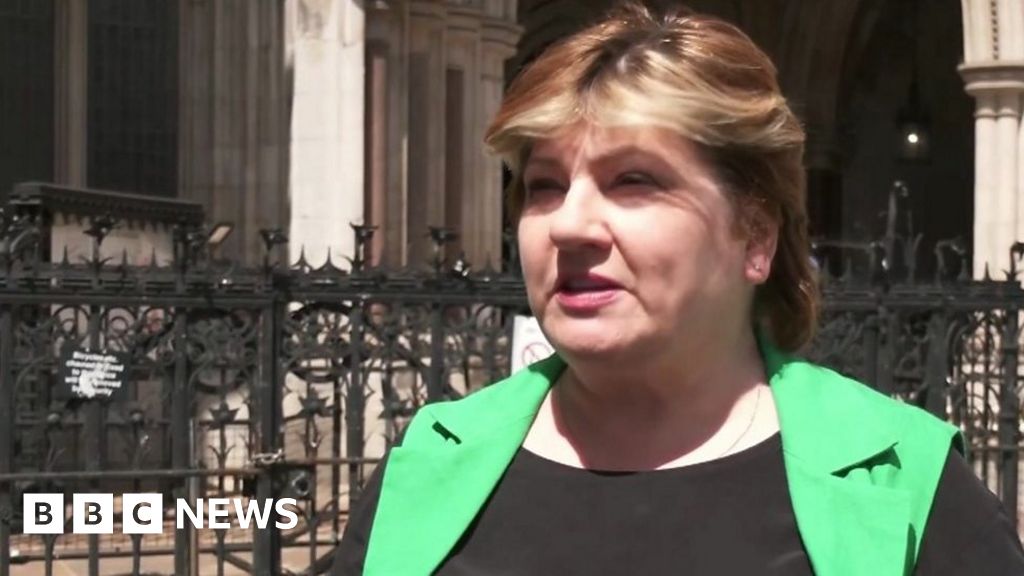 Labour’s shadow attorney general said the PM losing two ethics advisers showed there was “something really rotten at the heart of Downing Street”.

Emily Thornberry added that Lord Geidt was a “man at the end of his tether” who realised it was “not possible” to defend Boris Johnson and had “had enough”.