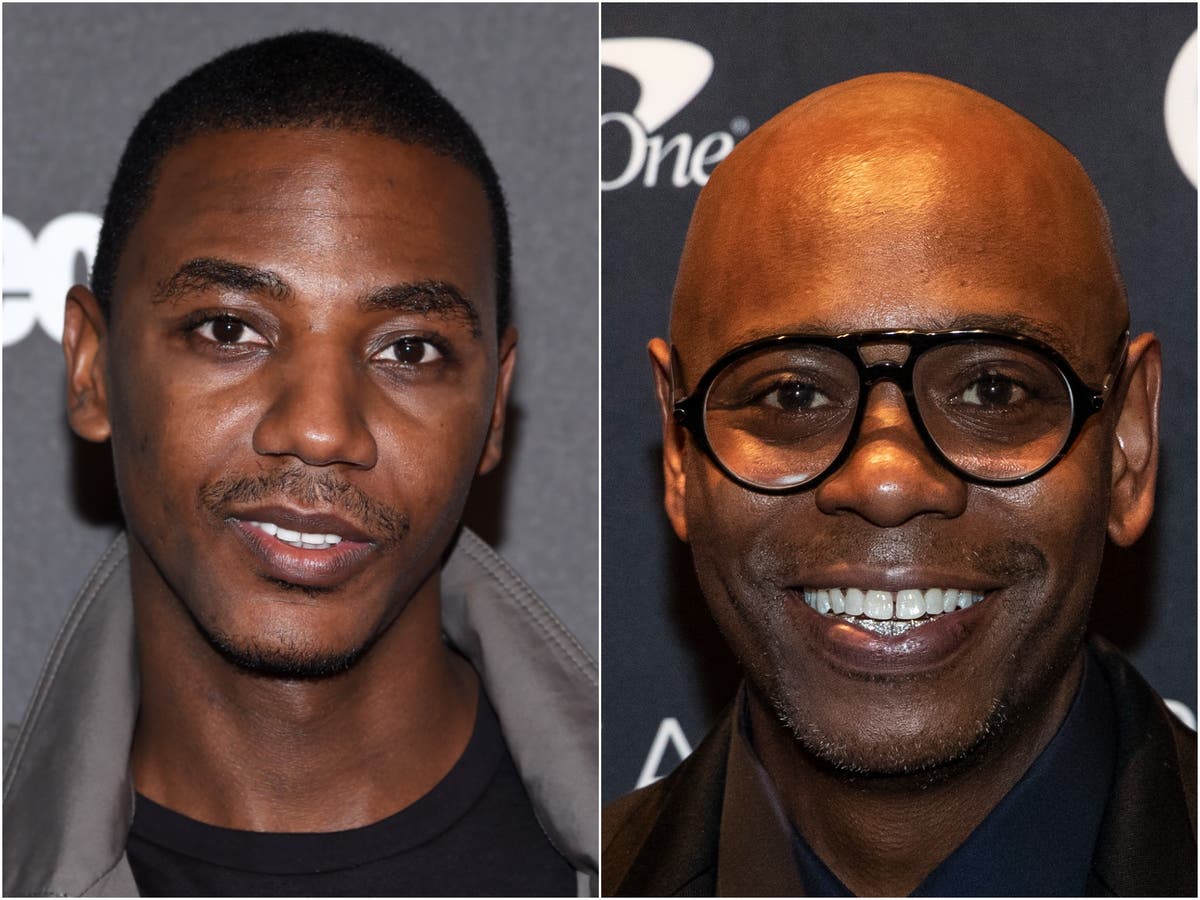 The Chappelle’s Show star and stand-up comic has often been criticised for his transphobic jokes.

Now, in a new interview with GQ, Carmichael – who came out as gay publicly in his April HBO Max special Rothaniel – took a moment to condemn Chappelle for his problematic legacy.

“Chappelle, do you know what comes up when you Google your name, bro? That’s the legacy? Your legacy is a bunch of opinions on trans s***?” he questioned.

“Childish jokes aside, who the f*** are you? It’s just kind of played. But he’s choosing to die on the hill. So, alright, let him.”

Further in the interview, Carmichael opened up about his family’s response to his coming-out: “It’s hard for a family to… just acknowledge the one part that you need acknowledged.”

He added that his 15-year-old niece was the only one to text him after his special debuted, telling him: “I see you. I hear you.”

“I love this generation. I actually f*** with them, and f*** all those comedians that are going so hard against them,” he said.

Rothaniel is available to stream on HBO Max in the US and on NOW in the UK.

Earlier this year, Chappelle was attacked on stage by a man who claimed he found the comedian’s jokes about the LGBT+ community “triggering”.