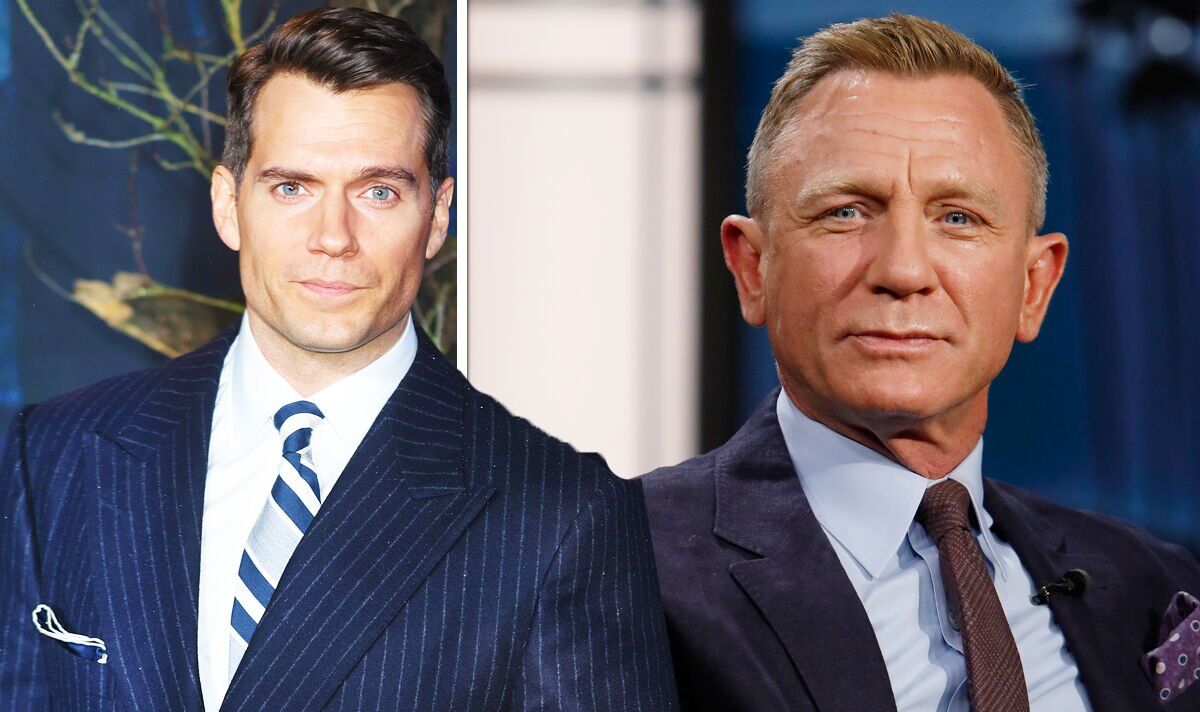 Since Daniel Craig stepped down from the James Bond role last year after No Time To Die, the hunt has been on for the next 007 star. The ever-changing Bond odds have had a few names floating around, but one of the biggest candidates for some time has been Cavill.

But it seems like Cavill does not want the role after all.

Cavill recently featured in a new promotional video from water company No1 Botanicals. The botanical-infused water company just announced the release of their new sparkling range, with their main sponsor Cavill showing off just how stylish it can be.

In the video – which you can watch below – Cavill walked into a calm London street while a voiceover detailed his thoughts.

But as he did so, his gaze fell upon an Aston Martin – the legendary car known as the vehicle of choice for Bond, James Bond.

As he looked longingly at the 007 car, Cavill’s voiceover crooned: “Of course, life will always have its sweet temptations. Some more tempting than others.”

But, with a slight shake of his head, he turned away at the last second.

Cavill walked past the DB5 before adding: “But it’s important to maintain that control.”

The Superman actor then got into a parked Audi nearby.

“Because with self-discipline,” he concluded. “All things are achievable.”

This short scene proved that Cavill is aware of the fervour surrounding the possibility of him claiming the role of James Bond. But, his words seem to suggest he’s avoiding doing so.

Cavill appeared on The Graham Norton Show to discuss season two of his Netflix show The Witcher.

When asked if he would like to play 007, the 39-year-old replied: “I would definitely have a conversation.” He added: “From what I understand there are very early conversations happening at the top but there is no list as such.”

In a separate interview, he added: “If the opportunity comes my way then I will definitely jump at it.”

This isn’t the first time he has been considered to play the tuxedoed spy, however.

Cavill was up for the role of Bond back in 2005 for Casino Royale.

In fact, he made it to the end of the audition process and was neck-and-neck with Craig the entire time. But things went wrong.

The director of the movie, Martin Campbell, said Cavill was looking a little “chubby”.

The actor himself confessed he didn’t know how to “train or diet” so was not in the best shape.

Maybe this is his second chance to claim the iconic role.