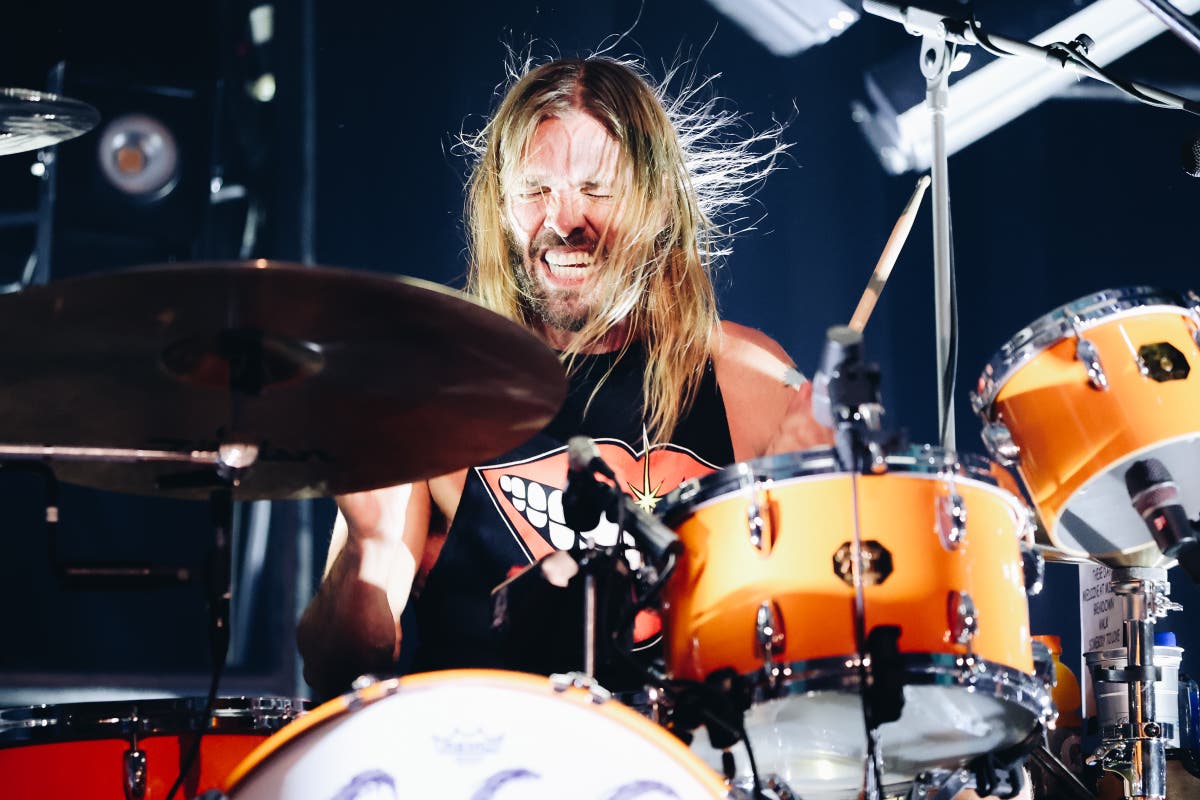 Three months after the death of Foo Fighters drummer Taylor Hawkins, the band, together with the Hawkins Family, announced two star-studded tribute concerts to celebrate his life.

The first concert will take place at Wembley Stadium, London on September 3, with the second in Los Angeles taking place at the Kia Forum on September 27.

Where to buy tickets in the UK

Tickets for the London show go on sale on Friday 17 June at 9am on Ticketmaster.

Presale tickets are available from Thursday 16 June at 9am for those who bought tickets to Foo Fighters previously cancelled 2022 tour.

Where to buy tickets in the US

What is the lineup?

The first wave of artists performing at the one-off London show was announced on Wednesday 15 June.

Alongside Foo Fighters, the current lineup boasts the likes of Brian May, Liam Gallagher, Miley Cyrus, Alanis Morissette and a special guest appearance from Dave Chappell. More acts are yet to be announced.

So far the lineup includes:

On Twitter, Hawkins’ family offered a touching tribute. His wife Alison wrote: “In celebration of his life, it is now up to all of us who loved him most to honour Taylor’s legacy and the music he gave us.”