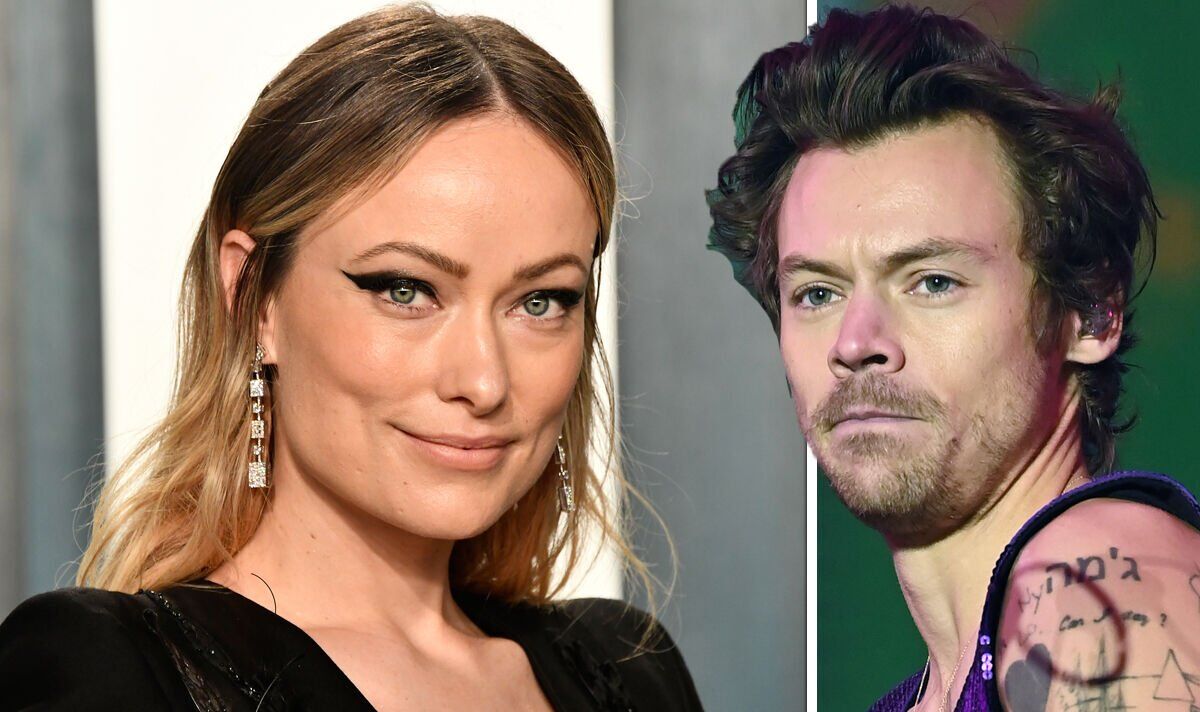 Former One Direction star Harry Styles has exploded in popularity over the past year. Last month he released his third studio album, Harry’s House, to critical acclaim and a number one spot in more than 25 countries.

Usually, the British singer is usually rather quiet about his song’s lyrics, but he has now opened up about one particular track and its hidden meaning.

Styles recently appeared on the Spout Podcast where he delved into the lyrics of his new album. He spoke specifically about the eighth song on the album: Cinema.

The funky pop hit paints a picture of Harry staring at his lover with great wonder.

As it turns out, these are real fears directly from the star about Olivia, his long-term partner. He confessed that Cinema describes his feelings of not feeling “cool” enough for his Hollywood director girlfriend.

Harry said: “I think it’s, like, when you like someone, that initial phase. Am I doing things right? Before you get comfortable with each other and it’s kinda, like, all of that stuff happens at the start of something.”

Harry’s House was recorded throughout 2020 and 2021 – around the time the star first started a relationship with Olivia. So then, it’s no wonder some of these lyrics contemplate his position in the relationship.

The star was then told that, as a former member of one of the world’s biggest boy bands, nobody could be “too cool” for him.

His reply was surprising.

Speaking on SiriusXM, Harry explained: “I had a wonderful experience being directed by Olivia. Acting is kind of very uncomfortable at times. I think you have to trust a lot.”

He noted that working with his partner on the film set was “very helpful”.

He went on: “It requires a lot of trust if you want to kind of give it everything, and I think being able to trust your director is a gift, so that was very helpful.” He added: “It meant for a really nice experience working on that movie.”

The latest trailer for Harry’s other Hollywood movie also just received its first trailer: My Policeman.

Harry plays the titular policeman, a closeted man who explores his relationship with a new man on the scene while dodging questions from his wife.

The pulse-racing trailer was dropped yesterday by Amazon, and it showed off Harry in some steamy scenes alongside his on-screen wife, Emma Corrin.

Harry’s House is out now.