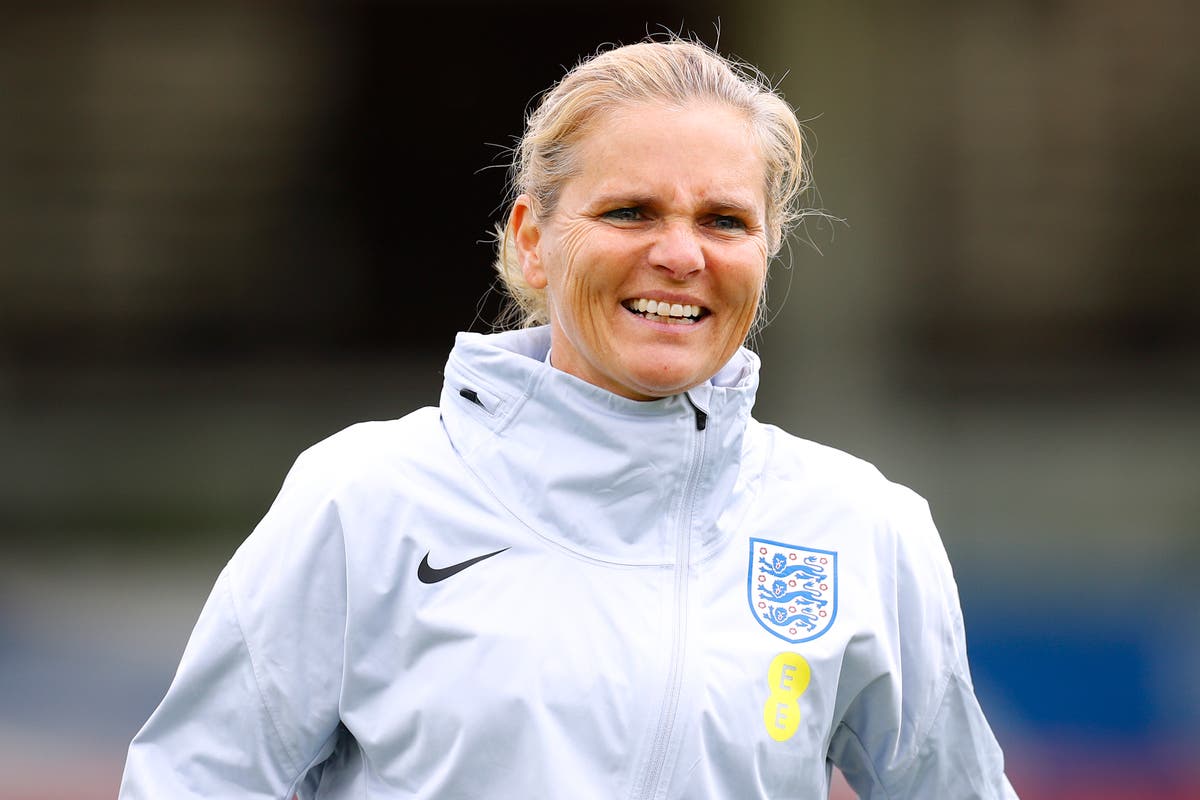 England’s Lionesses take on Belgium tonight in an international friendly leading up to Euro 2022 that starts in July. Sarina Wiegman’s side will also face the Netherlands and Switzerland this month as they put together their final preparations for the tournament.

Wiegman confirmed her squad for Euro 2022 yesterday with the big headline being the omission of former Lionesses captain Steph Houghton who hasn’t fully recovered from an Achilles injury that saw her only start four games in the WSL this season.

That means Leah Williamson will lead the Lionesses into the tournament and will hope to build on the impressive start England have made under Wiegman. They are 11 games unbeaten since the Dutch manager took charge and head into the tournament as one of the favourites to lift the trophy on home soil.

Follow all the action as England take on Belgium at Molineux: