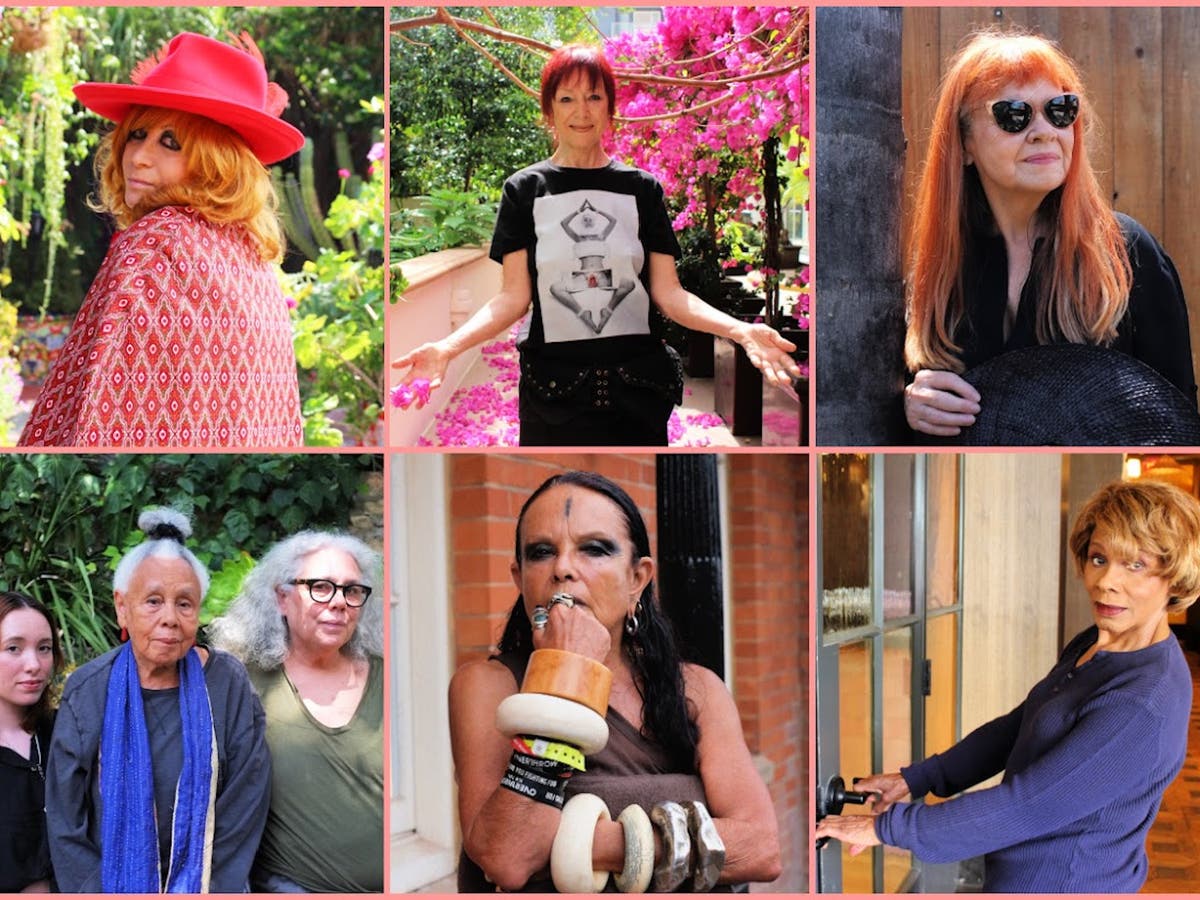 The critically acclaimed podcast – created and hosted by journalist Kate Hutchinson – features interviews with “maverick women and controversial outsiders in arts and culture”.

Since its launch in 2019,The Last Bohemians has featured as the Podcast of the Week in publications including The Guardian, The Financial Times, and on BBC Radio 4.

Episode one features an interview with Angelyne, the Eighties singer, actor, and model about whom a biopic was recently released on the US streaming service Peacock.

Folk legend Judy Collins, British fashion icon Zandra Rhodes, and performance artist Marina Abramović are among the guests to have previously appeared on The Last Bohemians.

The new episodes will be available to listen to beginning 6 July.

The Last Bohemians is available to listen to on platforms including iTunes, Audioboom, Spotify, and Google Podcasts.