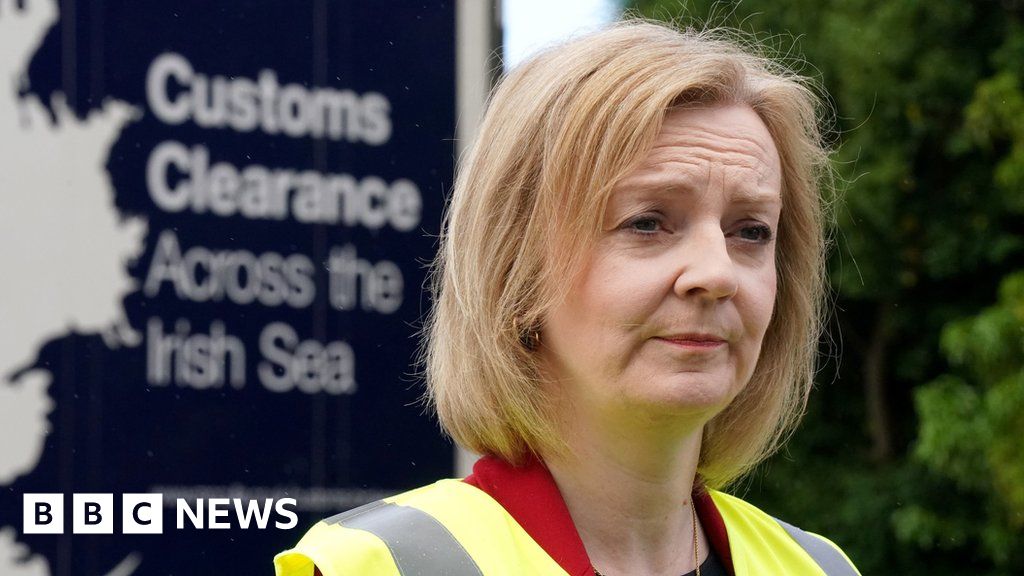 The Alliance Party, for example, which is the third biggest party in the assembly, said in its 2022 manifesto that it was in favour of negotiated EU-UK changes to the protocol. So it is certainly in favour of change, but could not be described as being in favour of the UK government’s current position.