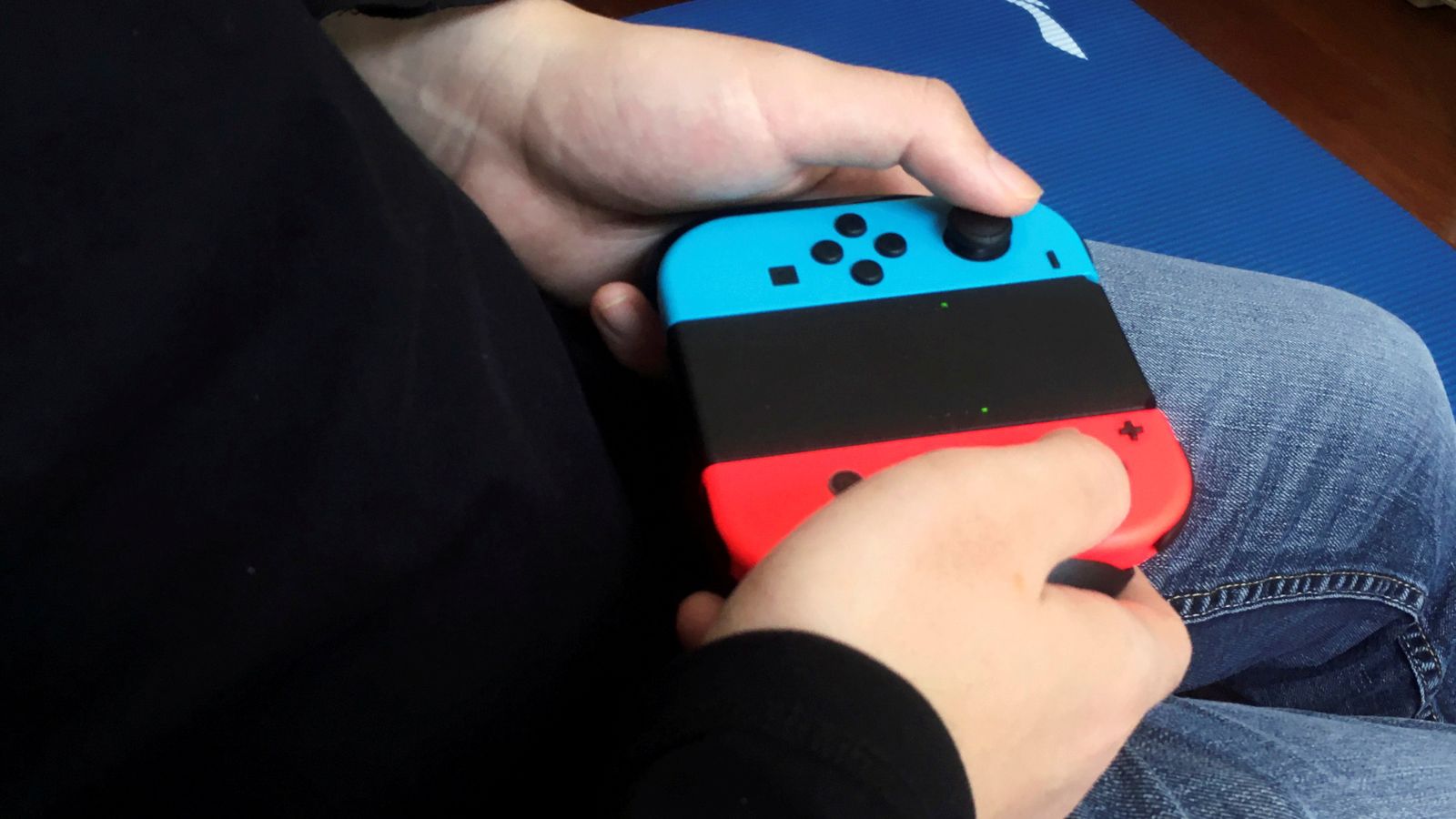 Nintendo should commission an independent investigation into a problem with the Joy-Con controllers on its Switch games console, consumer group Which? says.

The Nintendo Switch was launched five years ago but has been dogged by reports of “drift” – when the console registers movement even though the joysticks are not in use.

Nintendo has said only a small number of devices are affected and customers who experience problems should contact them.

Which? said it surveyed 919 UK-based owners of the original Switch.

Some 40% noted problems with drift, but only 73% of those contacted Nintendo about it.

This was despite the gaming firm offering a two-year warranty for the console.

Some 19% of those who did make complaints did not receive a repair or replacement.

Which? director of policy and advocacy Rocio Concha said: “Our research shows that drift problems continue to plague Nintendo Switch owners yet too often they can be left footing the bill themselves to replace faulty controllers or face a lottery when they contact Nintendo for support.

“Nintendo needs to commission an urgent independent investigation into why this problem occurs and make the findings public.

“The video game giant must also commit to completely free-of-charge repairs or replacements for those affected by the problem and must promote this scheme so that consumers know that support is available.”

Which? said its own testing on the Switch console had not found any problems with drift, adding that this proved how difficult it was to detect the issue, meaning that an investigation was the best path.

Nintendo said: “The percentage of Joy-Con controllers that have been reported as experiencing issues with the analogue stick in the past is small and we have been making continuous improvements to the Joy-Con analogue stick since its launch in 2017.

“We expect all our hardware to perform as designed, and if anything falls short of this goal we always encourage consumers to contact Nintendo customer support, who will be happy to openly and leniently resolve any consumer issues related to the Joy-Con controllers’ analogue sticks, including in cases where the warranty may no longer apply.”