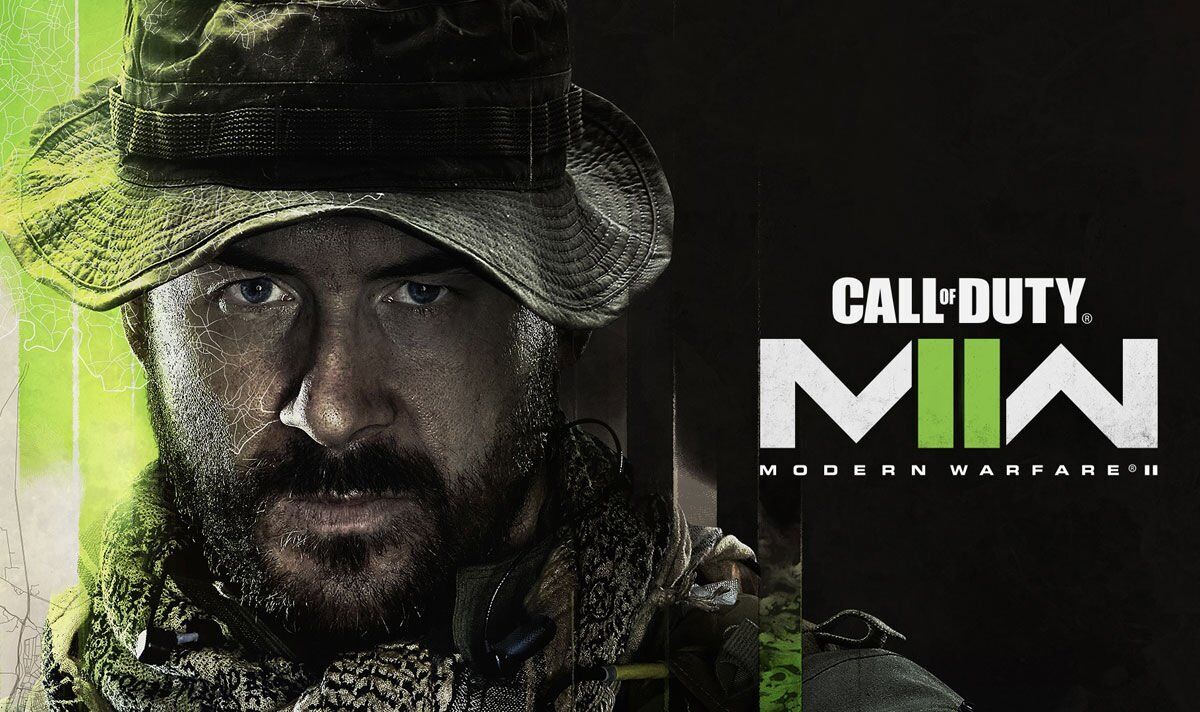 If the Modern Warfare 2 beta kicks off in August it will be earlier than usual, with betas for the next Call of Duty game typically taking place around September time.

The Modern Warfare 2 beta will be rolled out in stages, but if you want to play it before anyone else you’ll need a PlayStation console.

Early access to the Modern Warfare 2 open beta will be available to those that pre-ordered on PS4 and PS5 first.

The PlayStation beta for Modern Warfare 2 will launch five days before the test launches on other platforms.

If you’re thinking of pre-ordering Modern Warfare 2 on consoles you have two options.

The cross-gen bundle, as the name suggests, offers access to either the PS4 and PS5 versions or the Xbox One and Xbox Series X | S versions plus early open beta access.

With the Vault Edition you’ll get extra DLC including the Ghost Legacy Pack, a Battle Pass and 50 Tier Skips.

While on PC you can either get a Standard or Vault Edition of Modern Warfare 2, priced at £59.99 and £84.99 respectively.

If you’re a PC gamer Modern Warfare 2 is available once again on BattleNet, and also has made a comeback to Valve’s Steam service.