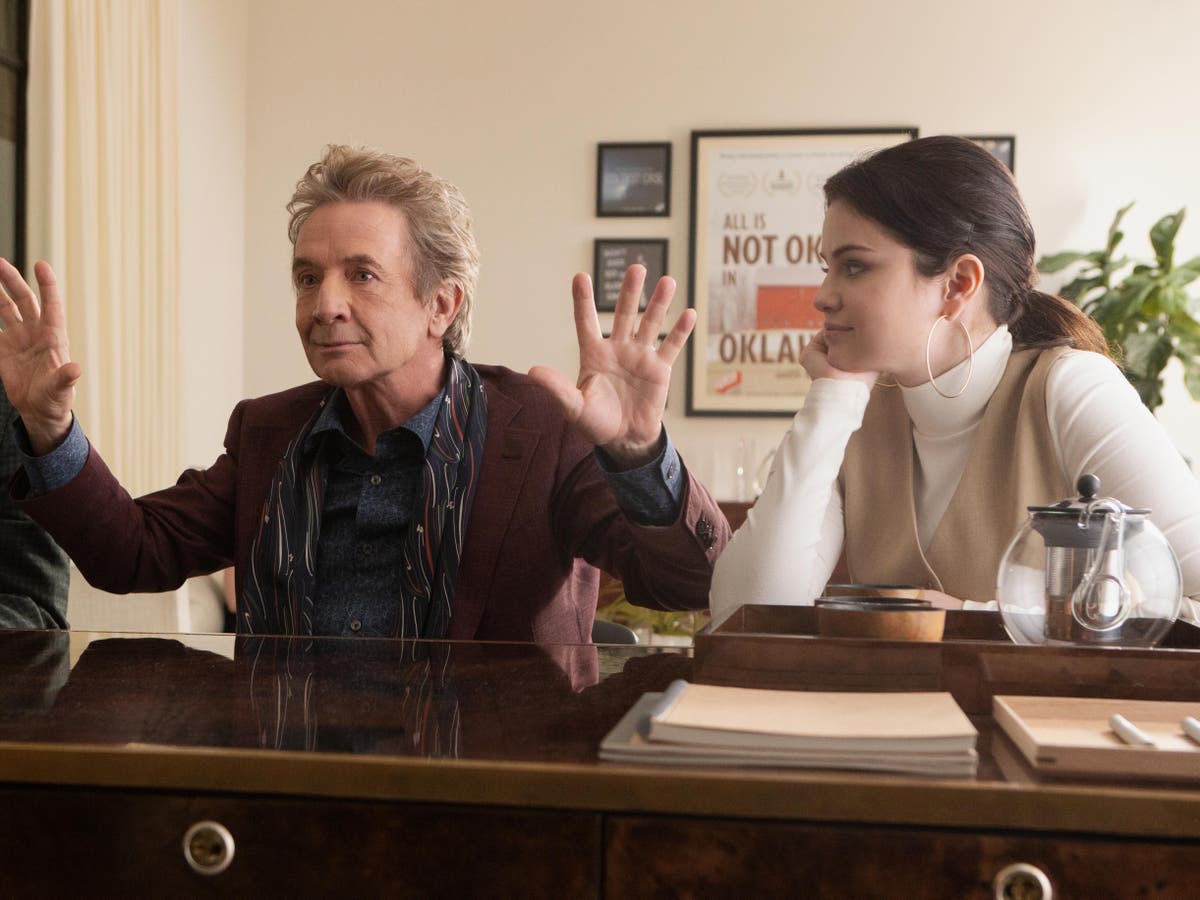 Veteran actor Martin Short said his Only Murders in the Building co-star Selena Gomez had to Google him after being cast together in the Hulu series.

Short and Gomez play amateur sleuths in the whodunnit series alongside Steve Martin.

Speaking during an “Actor’s Side” Q&A shared by Deadline, Short told the audience: “[Gomez is] such a great actress because she pretended to know who we were.

“I said, ‘Selena, what did you do when you found out you were working with me?’ And she said, ‘I Googled you.’”

72-year-old Short is known for his work on Saturday Night Live as well as comedy films like Innerspace (1987) and The Santa Clause 3: The Escape Clause.

Meanwhile, Only Murders in the Building is Gomez’s first television credit since her Disney career ended in 2012 with Wizards of Waverly Place’s fourth and final season.

Earlier this week, Gomez spoke about struggling to be “taken seriously” as an actor after her time on the Disney Channel.

“I felt like it was very difficult for people to take me seriously,” she told The Hollywood Reporter’s Awards Chatter podcast. “I have slowly pushed through that, and I’m really glad, but it was very frustrating. I felt like a joke, you know?”

She added that Short and Martin have taught her “so much” about what she wants in her romantic partner.

“My expectation for a man, to be honest, or any human, is to be as decent as these two human beings are. They have been doing this longer than I’ve been alive, and they are the kindest people,” she said.

Only Murders in the Building returns to Disney+ for its second series on 28 June.