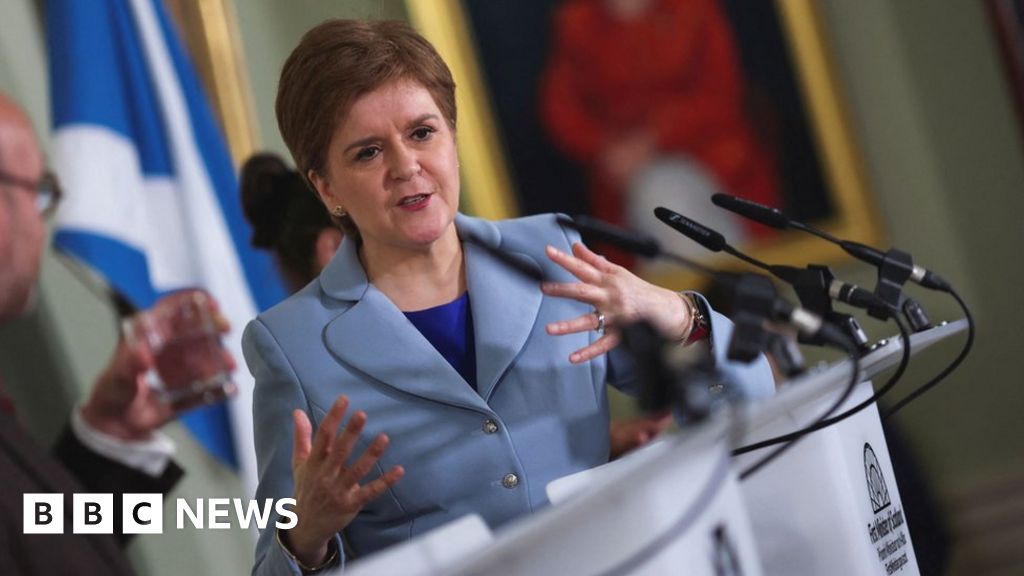 Why is this renewed push for independence happening? The answer is simple. The people of Scotland voted for it. Of course there is plenty of opposition to, and concern about, a second independence referendum but it remains an inescapable fact that in last year’s elections to the Scottish Parliament voters returned a majority of MSPs, both SNP and Green, who had pledged to hold one.