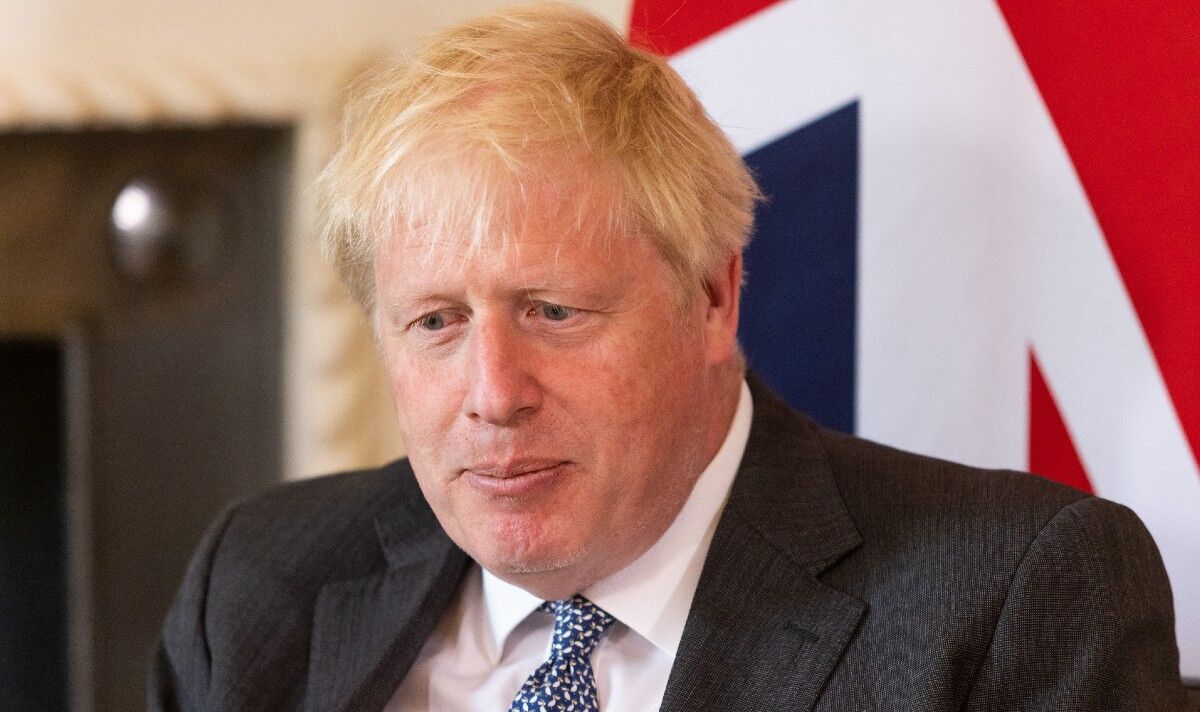 The Prime Minister and the Prince of Wales are said to have a strained relationship which has deteriorated further over the Government’s policy to send migrants to Rwanda. In 2020, Mr Johnson reportedly struggled to come up with anything positive to say about the future King in a eulogy filmed by the BBC for use in the event that Charles died.

The Prime Minister told aides he did not like the Queen’s son and made a series of jokes about his Duchy Organic biscuits, according to The Times.

Mr Johnson reportedly joked the royal was the “king of biscuits” and that he feared he would “take the recipe to his grave”.

The Prime Minister’s relationship with the future monarch is said to have gone downhill following a visit to Charles’s Birkhall residence in the Scottish Highlands in 2019.

A “distracted” Mr Johnson reportedly arrived in a “shambolic state” and was “clearly not focused” on the meeting.

A source told the Mail on Sunday: “Let’s just say that the Prime Minister was not focused on the meeting with the Prince of Wales in a way one might expect.

“The Prince of Wales is used to meeting all sorts of people but among the aides there was a feeling definitely that during the Birkhall meeting with Boris Johnson, he wasn’t being afforded the respect you might argue that he deserves as a senior public figure who works very hard for the country.

“The Prince wasn’t kicking up a fuss about it.

“It was more the staff who felt sorry on his behalf.

“The next time they met, it was sort of quashed.

“Things have got better, but they have never been what you might call the best of friends.”

It comes after reports Charles branded the Government’s policy to send migrants to Rwanda “appalling”.

The Times said a source had heard the 73-year-old express opposition to the policy several times in private.

The Prime Minister on Monday dodged questions on whether Charles was wrong to reportedly describe the policy as “appalling”.

Mr Johnson’s official spokesman said: “The Prime Minister has nothing but respect and admiration for the Prince of Wales, who’s spoken out on a number of issues, not least the environment.”