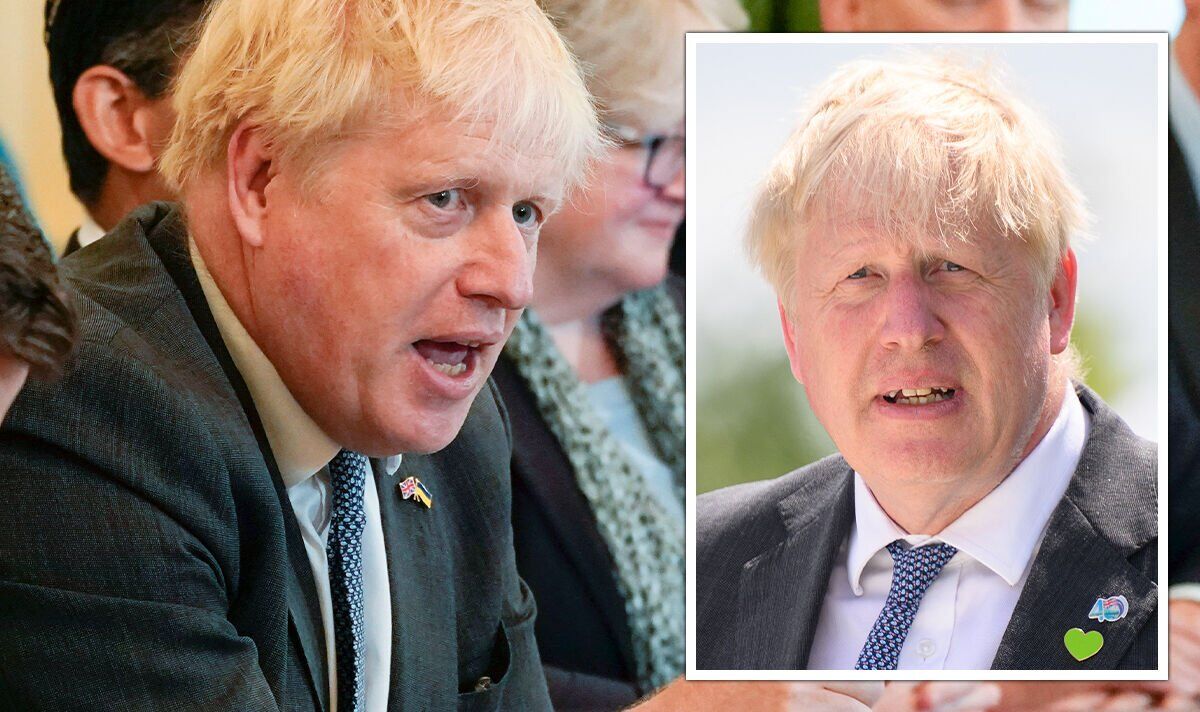 A tweet from the founder of the Just Eat online food delivery service, David Buttress, earlier this year said Mr Johnson “just has to go” in the wake of the so-called Partygate saga. The social media post came to light less than 24 hours after Mr Buttress was appointed by the Government to help ease the cost of living crisis.

He was appointed by the Cabinet Office to help work with the private sector to develop new business-led initiatives to help people struggling with the squeeze on living standards.

Confirming the appointment last night, Cabinet Office minister Steve Barclay praised the entrepreneur for his “wealth of experience” and “vigour and ingenuity of business”.

He spent today with Education Secretary Nadhim Zahawi, meeting with supermarkets and sports organisations to discuss what assistance can be offered through initiatives like the Government’s holiday activities and food programme.

But in a hugely embarrassing revelation for No10, Mr Buttress in January launched a personal attack on the integrity of Mr Johnson.

In further tweets that will make awkward reading for the Prime Minister, Mr Buttress said the Conservative leader did not have “intelligence or integrity”.

He said in March: “A person’s character is formed from many places and experiences. ‘Surprisingly’, Eton, Oxford, into politics and then Prime Minister doesn’t necessarily capture the best gene pool.

“Never confuse an expensive education with intelligence or integrity.

I don’t think Boris is particularly blessed with either, imagine if he had not had the many privileges he has experienced.”

Downing Street has sought to shrug off the comments from the new Government adviser, describing them as “not relevant” to his new position.

The Prime Minister’s official spokesman said this afternoon: “We want to get people with the right experience into important roles such as these.

“Anyone who looks at Mr Buttress’s CV can see that he is well-qualified to advise the Government in this specific area.

“Those views are not relevant to the role he is doing.”