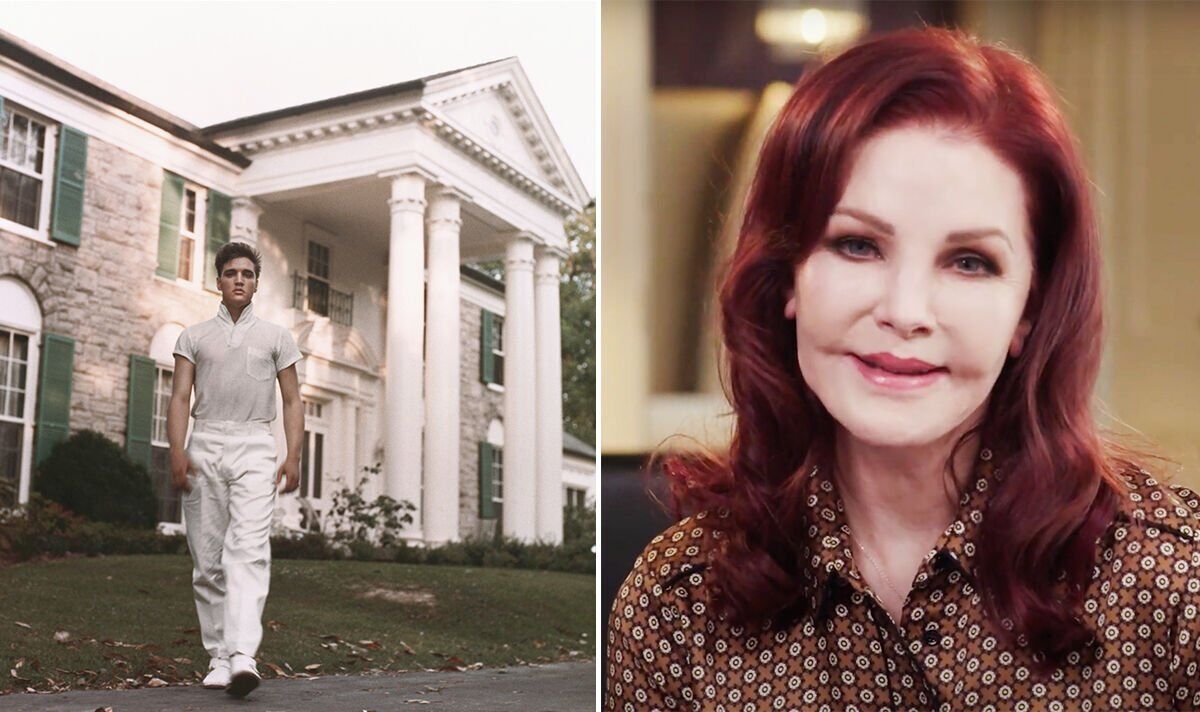 It’s been 40 years since Graceland opened for tours, some five years after Elvis Presley’s death in 1977. The King had left the Memphis mansion to his only child, nine-year-old Lisa Marie, but with the estate costing $500,000 a year to run it looked like the family might have to sell up. The executor, her mother and Elvis’ ex-wife Priscilla Presley, made the radical decision of opening up the house as a tourist attraction to keep it for their daughter.

This gamble paid off and Graceland has proven not only to be very profitable but also a great way of preserving Elvis’ legacy.

In a new video on the 40th anniversary, Priscilla remembered how terrifying the opening day on June 7, 1982 was for her. It was like sending an invitation to the world for $5 a pop with no RSVP.

The 77-year-old said: “We didn’t know at all if we would even have any guests. We had no idea. We were really concerned about if anyone would show up and boy to our surprise…It was nerve-wracking and a bit frightening. But I have to say, people were coming in their droves and here we are today.”

Today, Graceland and all its contents are owned by Lisa Marie, who still sees the property as her home. The 54-year-old enjoys visiting and sometimes has Thanksgiving dinner with her family in the dining room.

At her request, the upstairs of the mansion are not part of the tour to this day, as it was Elvis’ private space in life. Nevertheless, his bedroom and other rooms up there (including the bathroom where he died) are preserved as though he just got up and left on August 16, 1977.