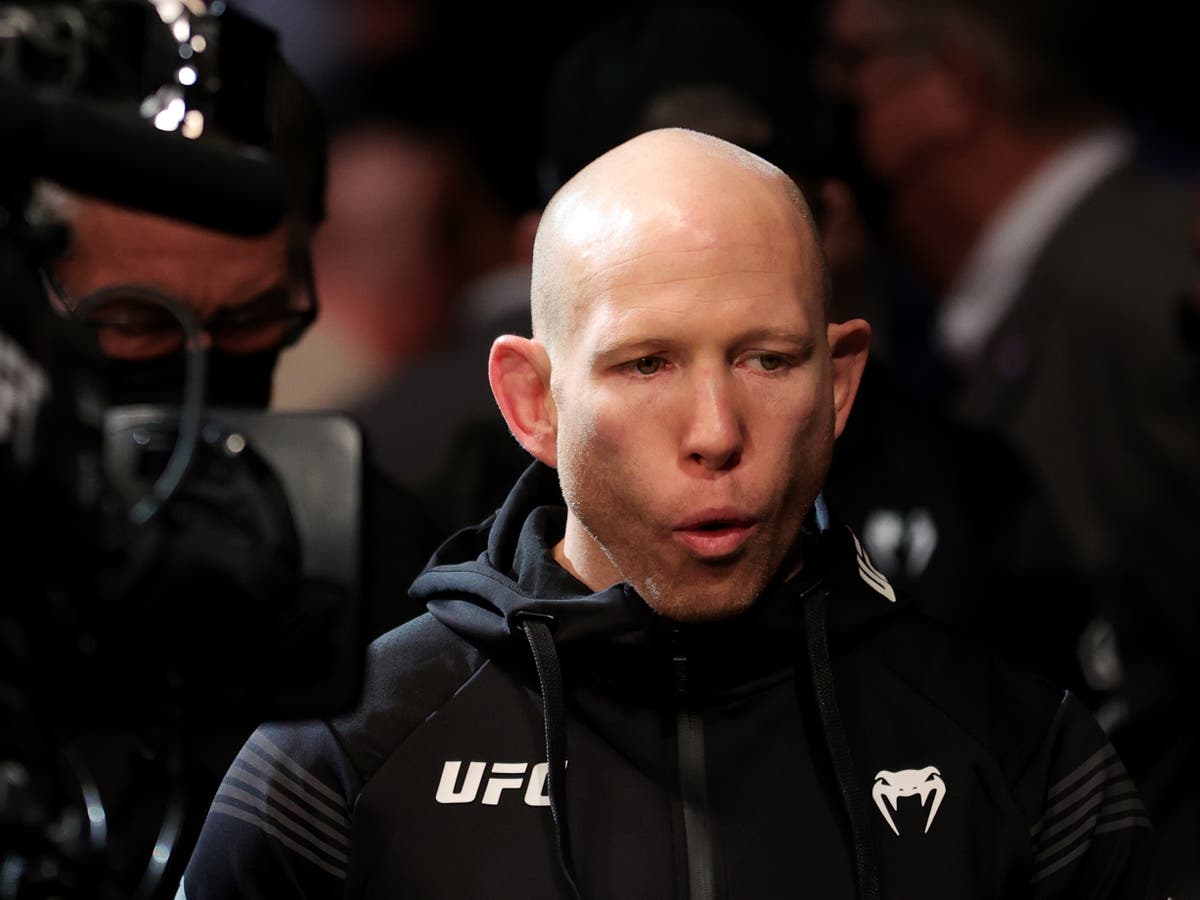 An all-American contest will serve as the main event for this Saturday’s UFC Fight Night, as Calvin Kattar and Josh Emmett clash in a meeting of top-10 featherweights.

Kattar is looking to build momentum after his impressive decision win against Giga Chikadze in January, when the Boston native entered as an underdog but left having bounced back from his comprehensive defeat by ex-champion Max Holloway.

Emmett, meanwhile, is pursuing a fifth straight victory, and the 37-year-old knows that a finish of fourth-ranked Kattar would likely see him surge up the rankings from seventh.

Emmett has secured knockout/TKO wins for three of his last five victories but went the distance in his two most recent fights.

Here’s all you need to know.

The event will take place on Saturday 18 June at the Moody Center in Austin, Texas.