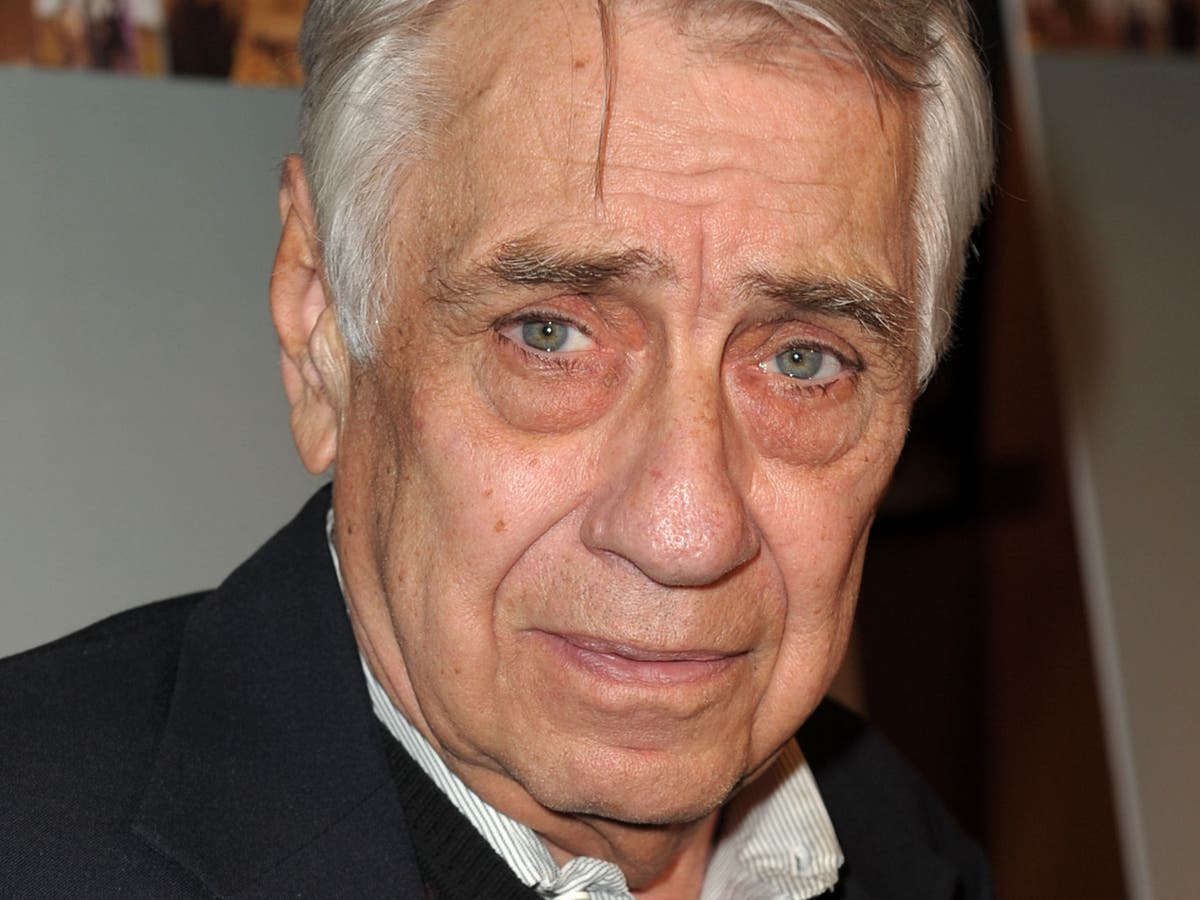 The news was announced by his friend and neighbour Sam Farmer on Monday (13 June).

In a tweet, Los Angeles Times sports writer Farmer wrote: “My neighbor, friend, and one of the wisest, most talented and kindest people I’ve ever met, Philip Baker Hall, died peacefully last night. He was surrounded by loved ones. The world has an empty space in it.”

Hall had a prolific career in Hollywood, boasting 185 film and TV credits, according to IMDb. He is known for his work with Paul Thomas Anderson in Boogie Nights (1997) and Magnolia (1999), and for a turn in Seinfeld as the scene-stealing library cop Lieutenant Bookman.

“He has a basset-hound look, a gravitas and weight,” actor John C Reilly, who starred with Hall in Anderson’s Hard Eight in 1996, told The Washington Post in 2017.

“Philip has made me laugh harder than any actor I’ve worked with,” Seinfeld co-creator Larry David, who hired Hall repeatedly, told the publication.