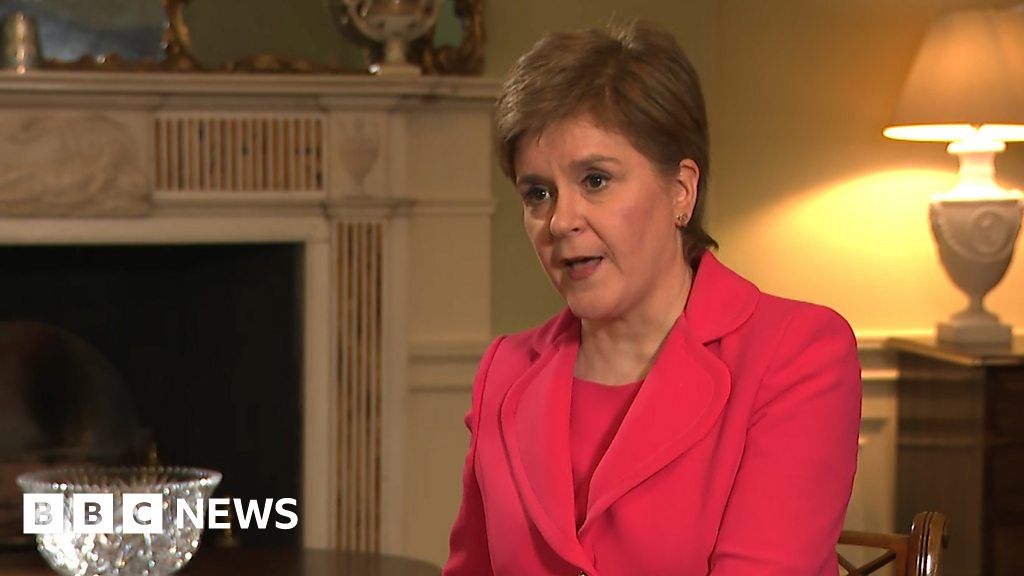 Scotland’s First Minister Nicola Sturgeon is to launch a fresh campaign for independence.

Asked whether she was now formally firing the starting gun for indyref2, the first minister replied: “Yes”.

Ms Sturgeon said on Tuesday she would unveil the first in a series of papers making a fresh case for independence.

In a BBC Scotland interview, she said: “Had we known in 2014 everything we know now about the path the UK would have taken then I’ve got no doubt Scotland would have voted yes back then.”