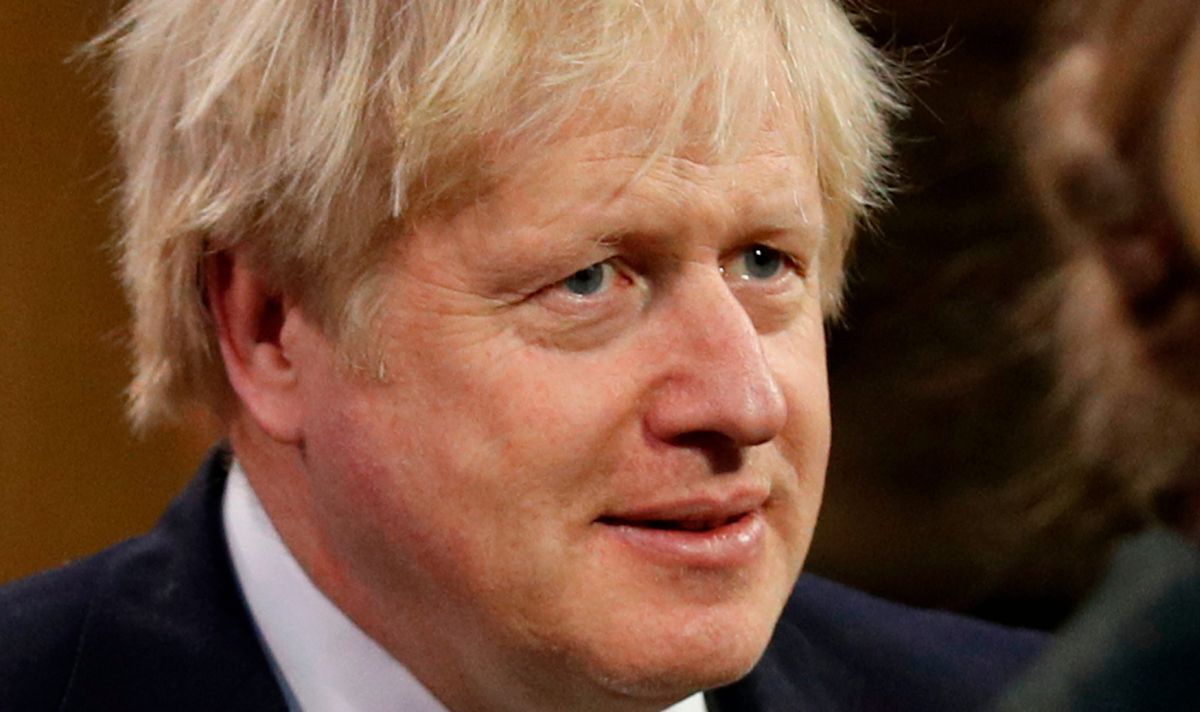 A large rebellion on key aims such as the Government’s plan to rip up the Northern Ireland Protocol would cause havoc in Parliament and erode Mr Johnson’s authority further.

Conservative MPs unhappy with the Prime Minister’s leadership could use their votes to make it impossible for the Government to get anything done.

This happened with Theresa May’s Brexit deal, which the former prime minister could not implement due to a lack of support from her MPs, and left her with the only option of resigning to allow another government to form and try to pass the deal.

If the Tory rebels refuse to support the Government now it could see the Prime Minister’s time in Downing Street ending abruptly.

So, do you think rebel MPs should get behind Boris?