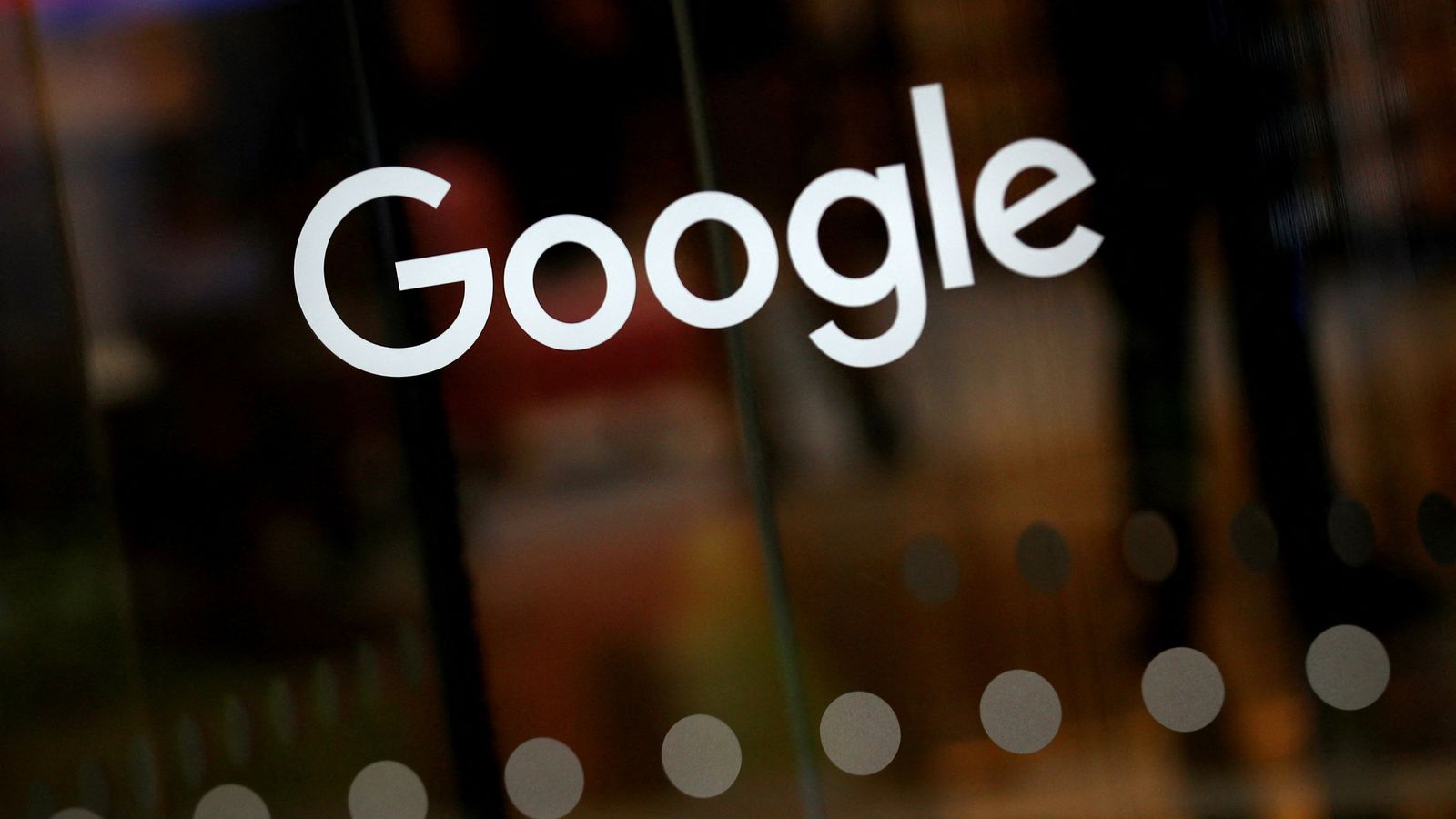 Google has agreed to pay $118m (£96m) to approximately 15,500 employees to settle a lawsuit over gender discrimination in pay.

The claim against the tech giant was first brought in 2017 by former employees, all of whom worked for Google in California, and who alleged that they were being paid less than their male counterparts.

In addition to the money – which will be awarded to the women according to “an objective formula” – the company has agreed to bring in third party experts to improve its gender pay balance.

Among the other details in the proposed settlement – which will need to be approved in court – Google will bring in an independent expert specialising in industrial organisation to analyse its hiring practices and pay equity.

Holly Pearse, who worked for Google for more than a decade before suing the company, said: “As a woman who’s spent her entire career in the tech industry, I’m optimistic that the actions Google has agreed to take as part of this settlement will ensure more equity for women.

“Google, since its founding, has led the tech industry. They also have an opportunity to lead the charge to ensure inclusion and equity for women in tech,” added Ms Pearse.

In a statement, a Google spokesperson said: “While we strongly believe in the equity of our policies and practices, after nearly five years of litigation, both sides agreed that resolution of the matter, without any admission or findings, was in the best interest of everyone, and we’re very pleased to reach this agreement.

“We are absolutely committed to paying, hiring and levelling all employees fairly and equally and for the past nine years we have run a rigorous pay equity analysis to make sure salaries, bonuses and equity awards are fair,” they added.

Google said that it hade made upward adjustments for 2,352 employees last year totalling $4.4m and that it would continue to ensure its staff were being paid fairly for their roles.

Bring back grey wolves to the American West, scientists urge

WhatsApp users will be able to leave groups without everyone knowing – what other changes are happening?