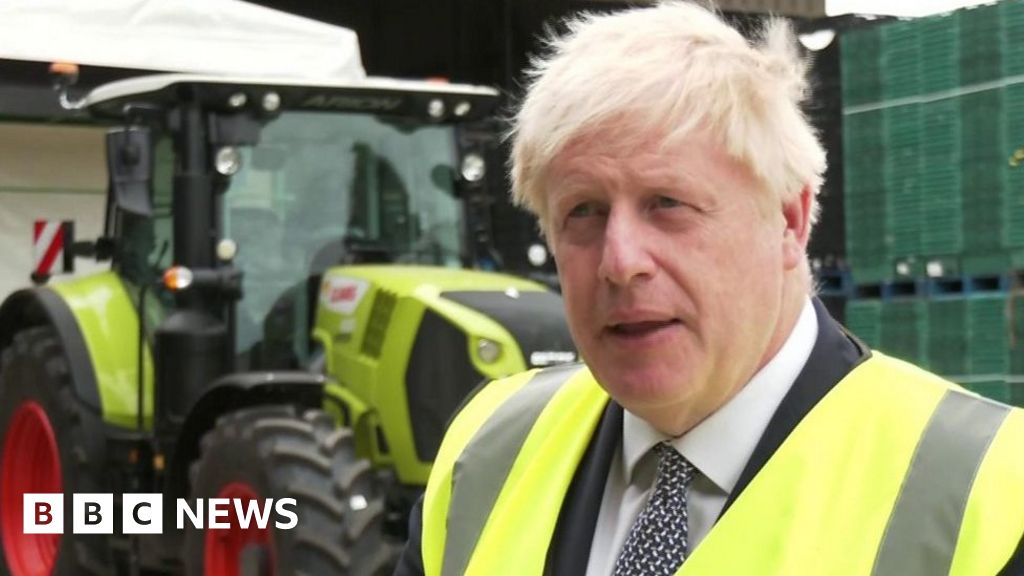 The prime minister said the protocol was “upsetting the balance of the Belfast Good Friday Agreement” ahead of changes to be announced on Monday.

Boris Johnson said the protocol was preventing the Stormont Assembly from operating, adding that it created “unnecessary” trade barriers within the UK.

He said the Northern Ireland government “can’t meet because of the effects of the protocol”.Brexit: PM to unveil plans to scrap parts of NI Protocol agreed with EU