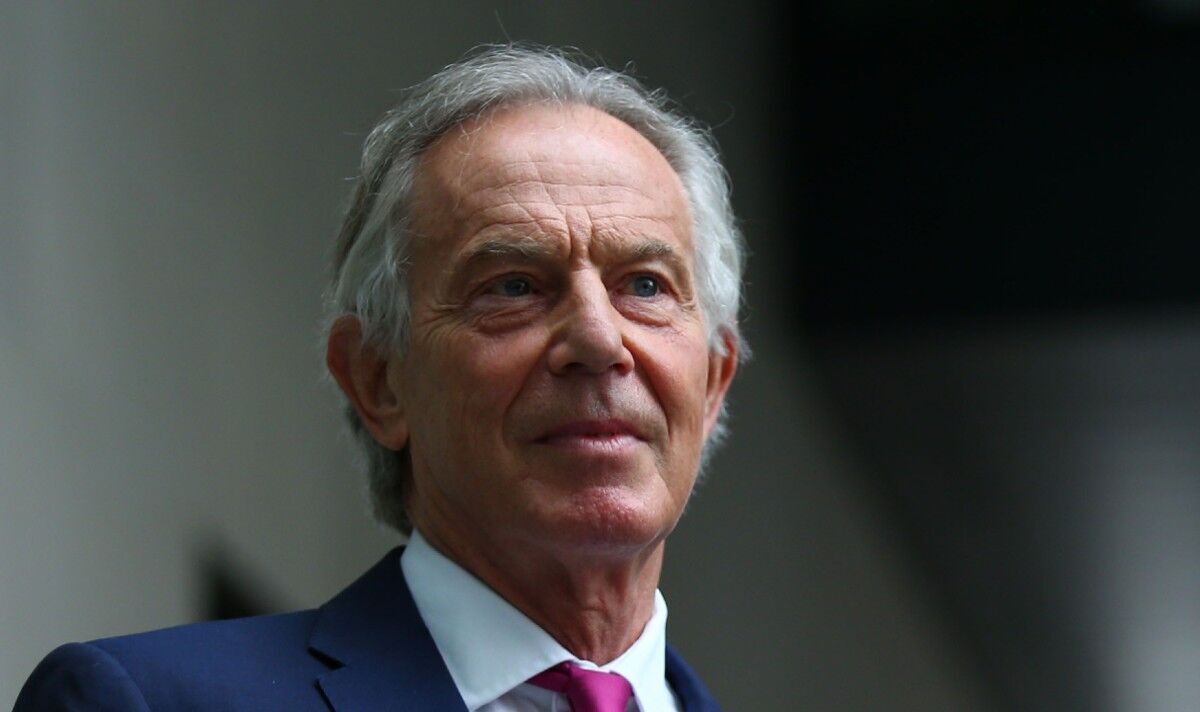 Former Labour leader and ex-Prime Minister Sir Tony will be installed as a member of the Order of the Garter, alongside Camilla, Duchess of Cornwall, and former Labour minister and UN undersecretary, Baroness Amos. Sir Tony will be inducted on Monday into the medieval royal order, which is the highest chivalry honour in Britain.

He received his knighthood, announced in the New Year’s honours list last year, in a private audience with the Queen last week.

The Order of the Garter is an honour granted at the monarch’s personal discretion, and those appointed to the Order were revealed months ago.

But the official ceremony to join the exclusive club of 24 members takes place in June, with a procession featuring gowns and caps.

Sir Tony and Baroness Amos will become “knight and lady companions”, whereas the Duchess of Cornwall will be referred to as a “royal companion”.

The Queen, who became the second-longest-serving monarch in history on Monday, is expected to attend parts of the ceremony as she battles mobility issues.

The former prime minister was a controversial appointment, with a petition to block Sir Tony’s knighthood surpassing one million signatures in just the first week of January.

The petition, started by presenter Angus Scott on the platform change.org, is now looking to see Sir Tony’s status as Knight Companion of the Most Noble Order of the Garter rescinded.

Mr Scott launched the petition against the appointment by saying Sir Tony “is the least deserving person of any public honour, particularly anything awarded by Her Majesty the Queen”.

Writing on social media ahead of the ceremony, Twitter user @shoosh26 called the appointment “shameful”, with @SamBell43371625 adding: “I have no words!”

Fellow Twitter user @JacquesHughesUK posted: “Worst story of the day for me is Tony Blair becoming a member of The Most Noble Order of The Garter!”

Another social media account, @andymcelwaine, chimed in: “Absolute national scandal that Tony Blair has been made a knight. Utter disgrace.”

However, others came to the former PM’s defence, with journalist Stephen Daisley writing: “As the Queen’s longest-serving and most successful Labour PM, it was only proper that Tony Blair was knighted.

“But the Order of the Garter is awarded at the Queen’s discretion, an indication of the esteem in which she holds Sir Tony and his public service.”

Back in January, when Sir Tony’s appointment was announced, current Labour leader Sir Keir Starmer said he believed Sir Tony “deserves the honour”, but acknowledged that “people have different views”.

He added: “He won three elections, he was a very successful prime minister.

“I haven’t got time to list this morning all his many achievements, which I think vastly improved our country.”