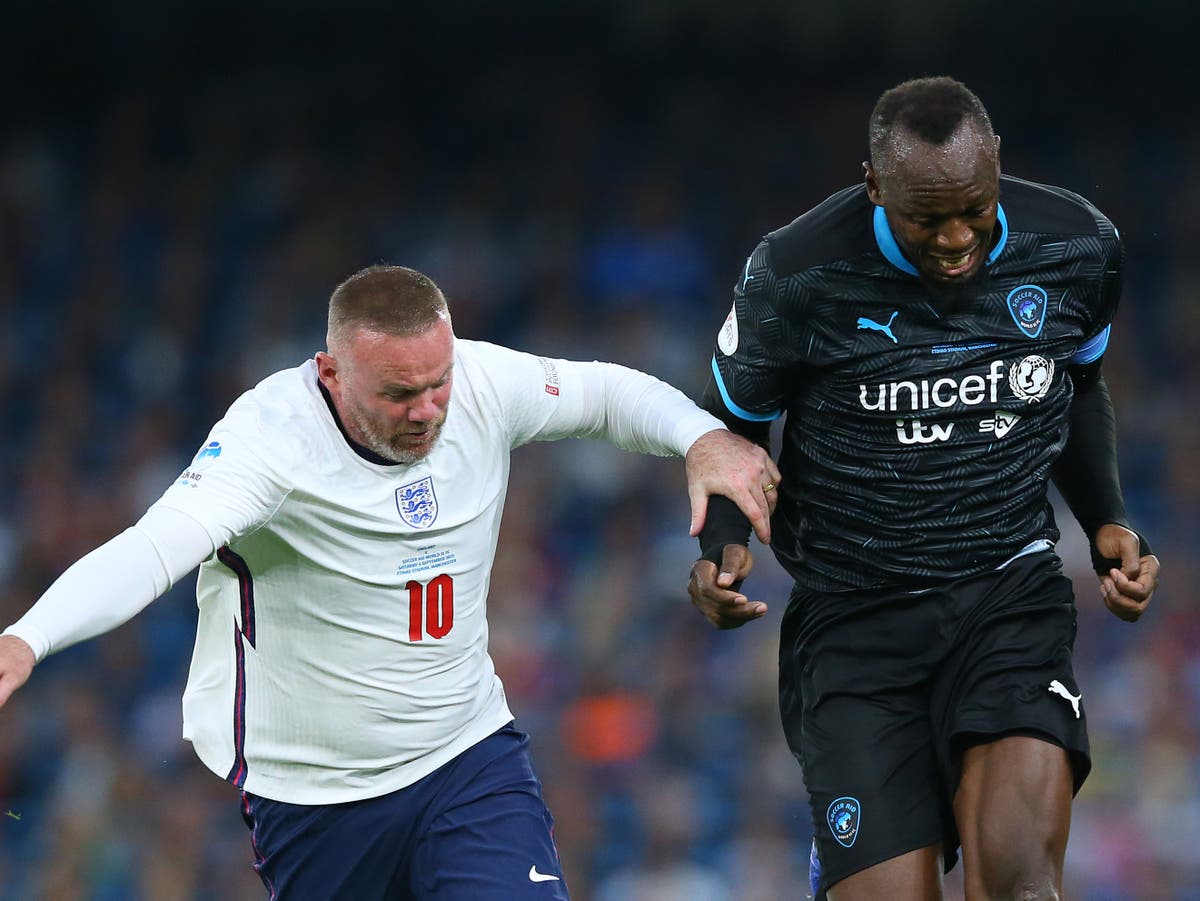 Soccer Aid 2022 takes place tonight and will be played at West Ham’s London Stadium for the first time.

The world’s biggest celebrity football match was set up by singer Robbie Williams in 2006 to raise money for Unicef. The Annual game sees an England team take on a World XI of former footballers, athletes, singers, actors, comedians and more.

The two teams are currently tied on five wins each after 10 matches, played predominantly at Old Trafford but also at Stamford Bridge, Wembley, and the Etihad Stadium last year.

This year Williams will also be performing as part of a concert on the night.

The game will be played on Sunday 12 June at the London Stadium, with kick-off at 7.30pm.

What TV channel is it on and can I live stream it?

The match will be broadcast live on ITV and will also be available to stream via the ITV Player.

Can I still buy tickets?

Tickets can be bought via the Soccer Aid website, with adult tickets from £21.

Who is playing this year?