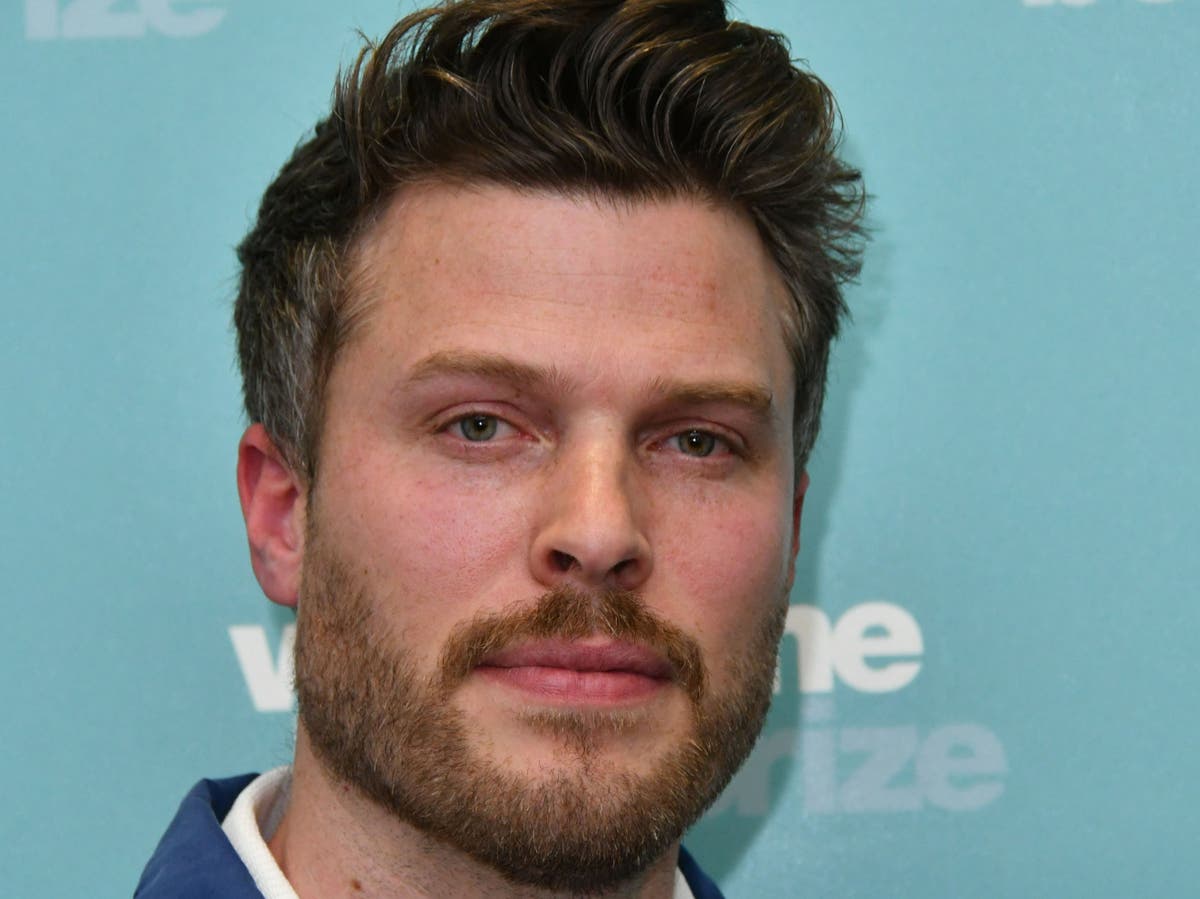 TV presenter Rick Edwards has said he was paid so much money for hosting the US dating show The Courtship that when he first got the offer he thought there was a typo in his contract.

Edwards has been a fixture on British television for many years, from his hosting duties on T4 to appearances on Celebrity Juice, Big Brother’s Little Brother and River Hunters.

In 2021, he filmed The Courtship, a 19th-century-themed dating show in which a heroine (a single woman) is courted by 16 potential suitors.

Asked by The Telegraph what has been his most lucrative bit of work, Edwards said: “Last year I did an American show [The Courtship].

“I’d never done one before and they have more money than we have in Britain – to the extent that when my agent sent me over the details, I honestly thought maybe it was a typo on my contract and had to call her to check.

He currently hosts the show alongside Rachel Burden.