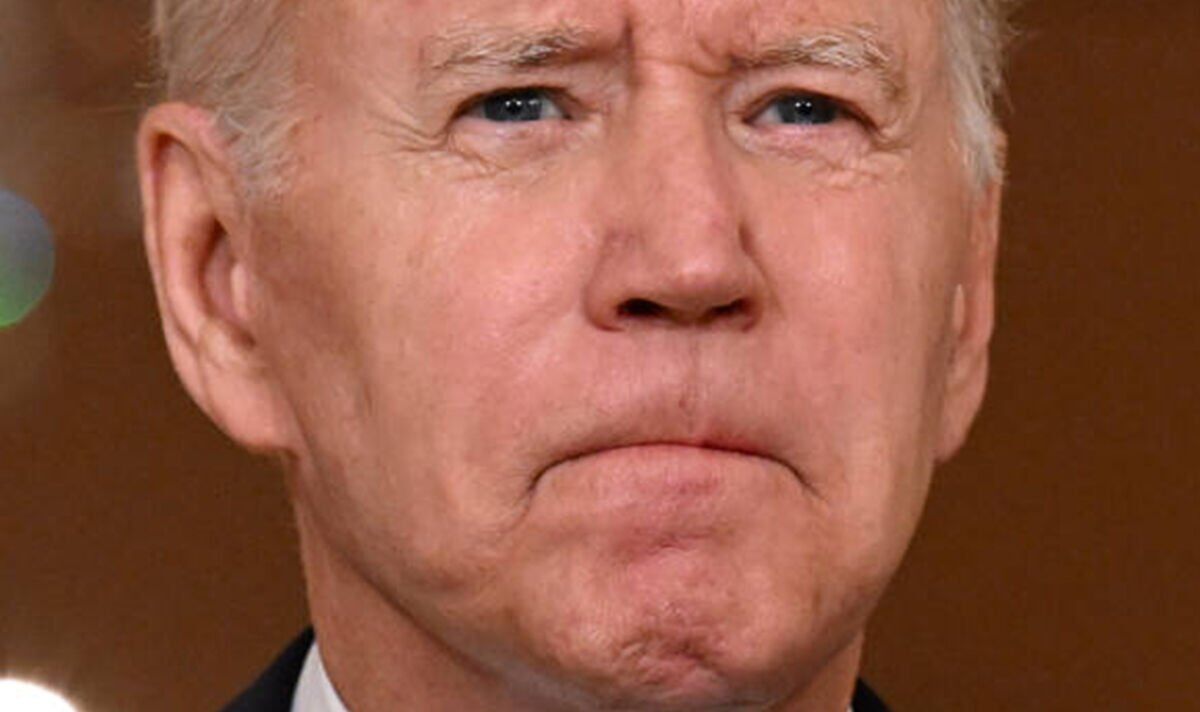 President Joe Biden’s time in office has seen him attempt to wrestle back the popularity he enjoyed during his 2020 election campaign. The 46th US President has been heavily criticised for a number of his policies and decisions. New polling data has revealed just how far his popularity has waned in the space of 18 months.

What is Joe Biden’s approval rating?

Mr Biden’s approval rating stood at 40.2 percent on June 10, according to research from FiveThirtyEight.

The figure marked a stark contrast to the one he entered his presidency with, which measured at 53.9 percent.

Meanwhile, 53.6 percent of those polled in the survey said they disapproved of the job Mr Biden is doing.

When Mr Biden’s approval rating swung last summer, the US, UK and a number of their allies were coordinating the withdrawal of troops from Afghanistan.

A disorderly plan eventually led to criticism being aimed at both sides of the Atlantic for allowing the Taliban to regain control of the country.

Criticism has also been levelled at Mr Biden’s handling of soaring inflation, fuel prices and the ongoing Covid pandemic

It was announced last month that the US economy shrunk for the first time since 2020.