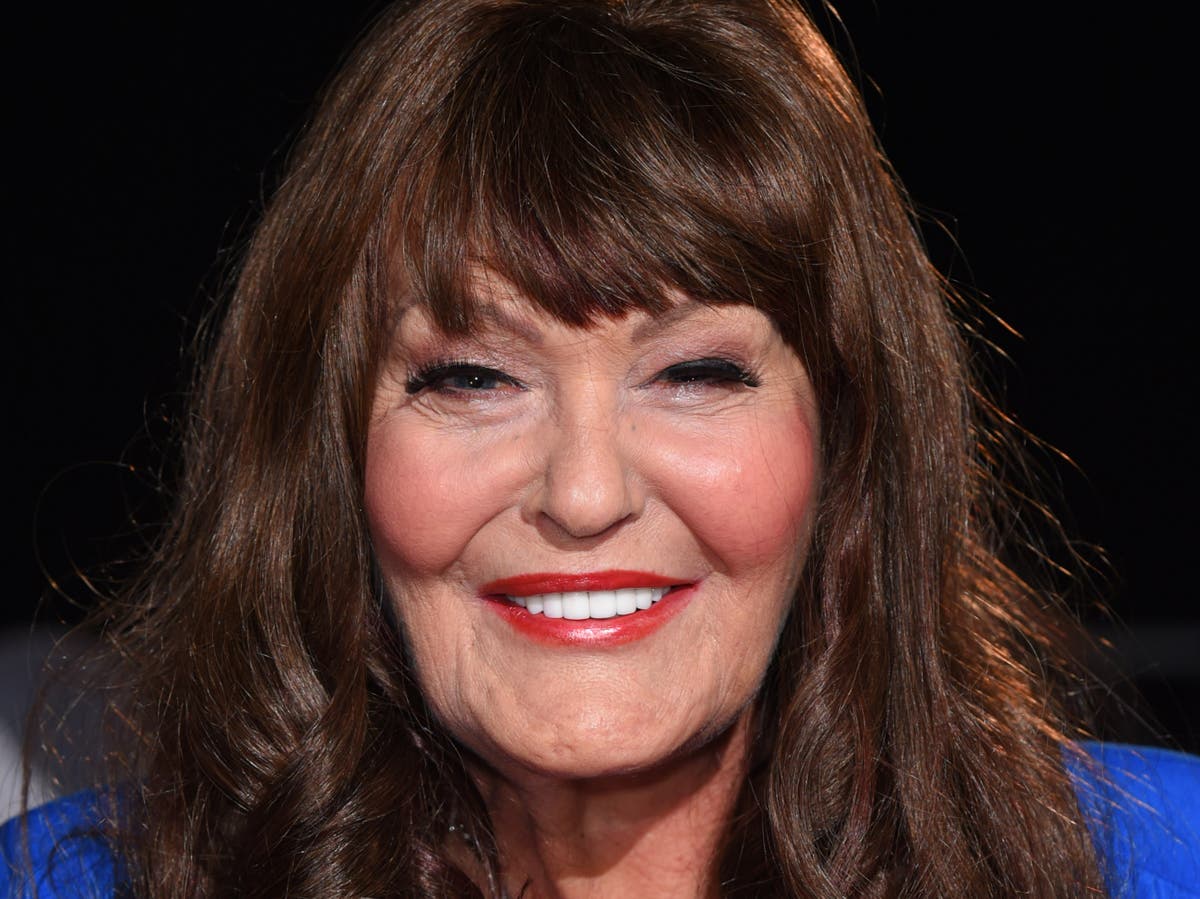 Dragons’ Den star Hilary Devey has died at the age of 65.

The death of the entrepreneur was confirmed by her agent, who said that Devey died in Morocco after battling a long illness.

A spokesperson said Devey had been staying at her holiday home in the country, and she passed away on Saturday night (11 June). They told The Mirror: “I can confirm that Hilary sadly died yesterday.

“She had been ill for some time.”

Bolton-born Devey was best known for her no-nonsense approach on the panel of the BBC Two programme Dragons’ Den. She joined in 2011 following the departure of James Caan.

Fellow “Dragon” Theo Paphitis paid tribute to Devey on Twitter, writing: “So sad to hear of the passing of the lovely Hilary Devey.

“She left us all with some fantastic memories, may she rest in peace. My thoughts are with her family.”

After leaving Dragons’ Den, Devey hosted the Channel 4 show The Intern, a business series in which she gave three young interns a week’s trial in the job of their dreams.

Devey also hosted another Channel 4 show, Running the Shop, and appeared as a panellist on ITV’s Loose Women.

Before her career in television, Devey made her fortune in the freight haulage business, launching her own company Pall-Ex in 1996. The company grew to achieve a turnover of £100m.

In 2009, Devey became the first woman to win the Chartered Institute of Logistics and Transport’s Sir Robert Lawrence award.

In a 2010 interview with The Guardian, Devey talked about being a woman in the macho trucker industry, arguing that women have a harder time than men when they are trying to kick-start an enterprise. “A man wouldn’t have driven in their pyjamas and coat in the middle of the night [to build their business], as I did,” she told the publication.

Devey was made an OBE in 2013 for services to the transport industry and to charity.

On the show Secret Millionaire, she donated more than £70,000 to the Back Door Music Project and the Syke Community Centre in Rochdale.

She also campaigned for various charities over the years, including serving as Vice President of The Carers Trust, as well as being a patron for The Stroke Association and Fresh Start – New Beginnings.