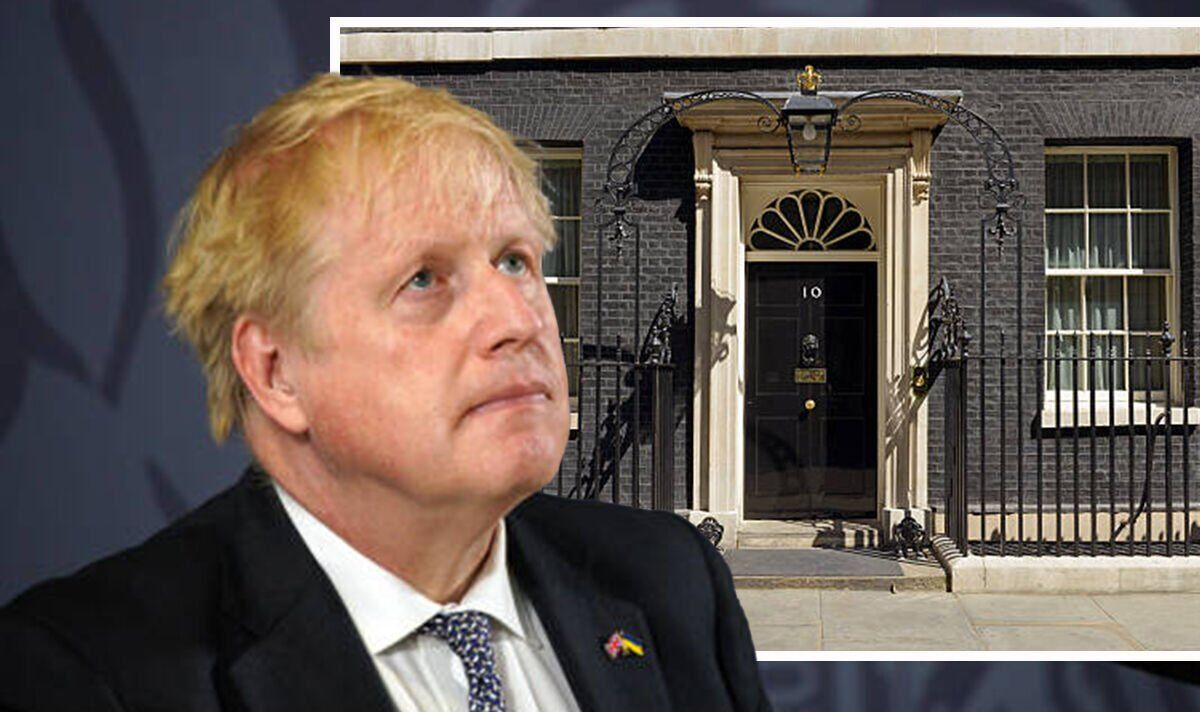 More than 40 percent of Tory MPs voted against the PM during last Monday’s vote of confidence – a total of 180 were needed for Mr Johnson to resign.

The PM has resisted calls to resign and urged his Cabinet to “draw a line” under questions about his leadership.

But the size of the rebellion against him has raised questions about how much longer Mr Johnson can keep his seat in office.

A key factor which could help to decide Mr Johnson’s future one way or another is the two by-elections, taking place in Tiverton and Honiton, as well as Wakefield, later this month.