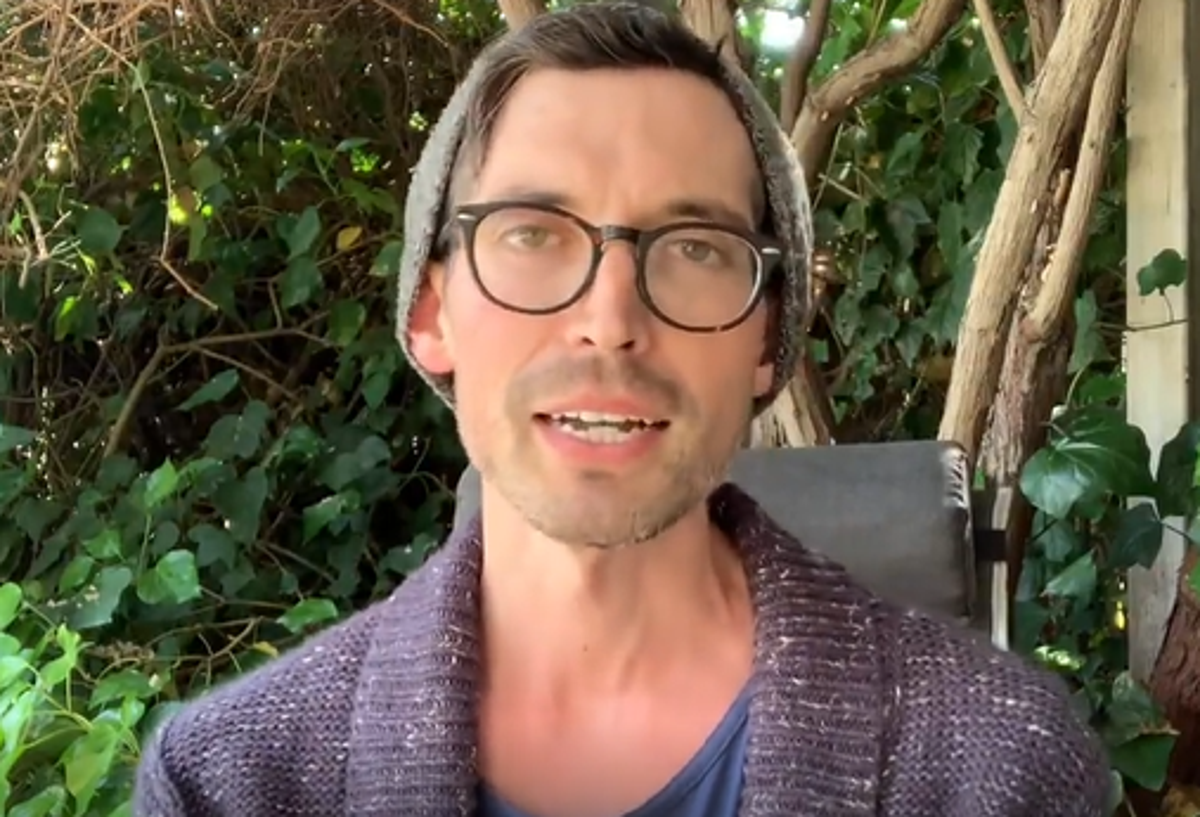 Billy Kametz, a popular voice actor in the anime and video game industry, has died aged 35 from colon cancer.

His death was announced by the agency Point of Contact, which wrote in a tweet: “With tremendous and heartbroken regret, we must inform you of the passing of @BillyKametz.”

It added in a second post: “Billy loved his fans so much and I know this is a horrible shock. Please take care of yourselves. Breathe. You are part of his legacy and he would want to know you’re going to be okay.”

The actor was well-known within the anime and video game world, with his most notable role being that of Naofumi Iwatani in the 2019 anime The Rising of the Shield Hero. Kametz won Best Voice Actor Performance (EN) at the Crunchyroll Anime Awards for that performance.

In Ninento games, he was the voice of Ferdinand Von Aegir in Fire Emblem: Three Houses and Fire Emblem Heroes, and also Blue in Pokémon Masters.

Pennsylvania-born Kametz had announced he would be going home and taking a break from acting following his cancer diagnosis earlier this year.

He is survived by his parents William and Cheryl, and his sister Nikki.