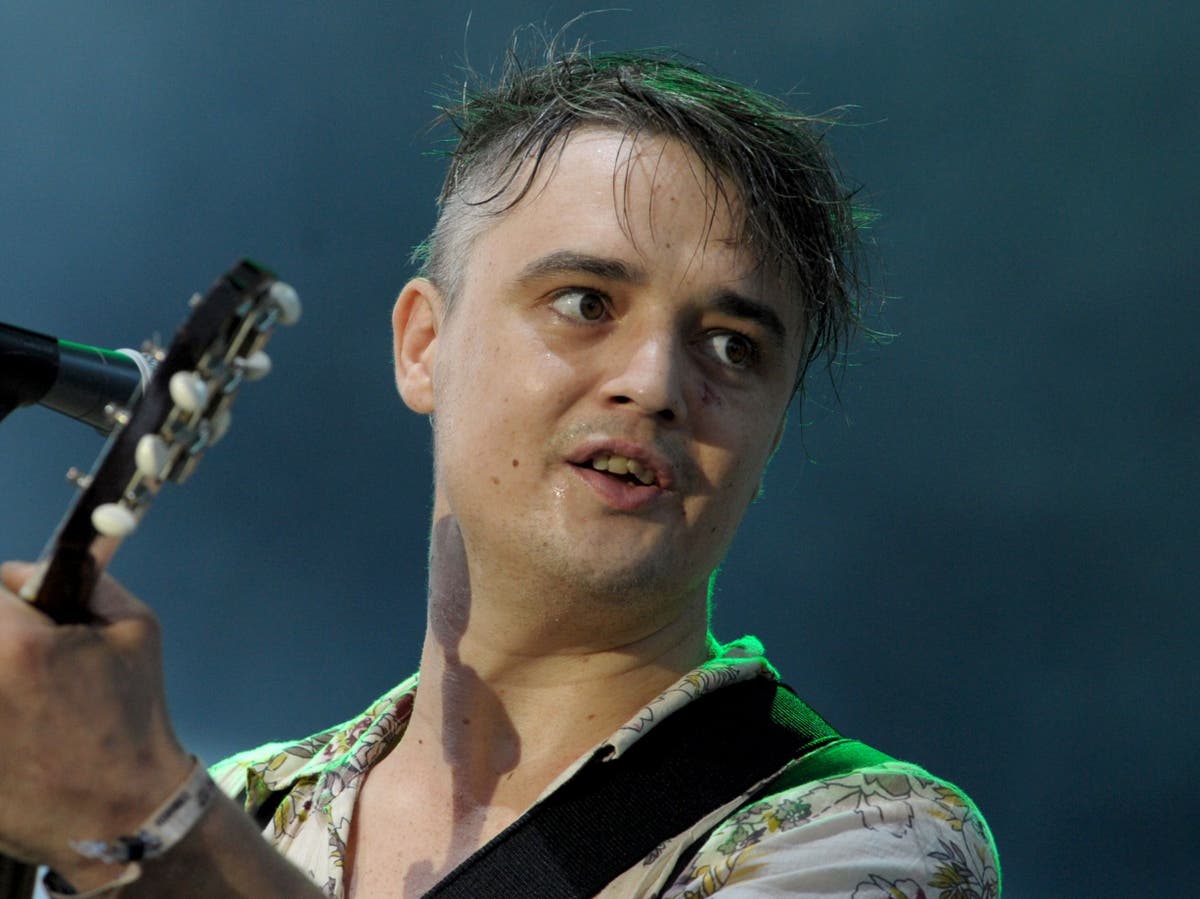 Pete Doherty has admitted he cannot bring himself to read his own memoir.

A Likely Lad looks back on the highs and lows of Doherty’s tempestuous career. It covers his time in The Libertines, drugs, prison, debauched parties and more.

In a new interview, Doherty has revealed he has not actually read the book.

“It’s too weird reading it because it’s in the first person,” he told The Guardian.

When asked if he had expected the book to be written in the first person, Doherty said: “No! The initial agreement was I would talk to him on the phone and it would be in the third person. But when the book arrived it was all ‘I’, ‘I’, ‘I’. It’s completely shocking.”

He said that he was upset about the book. “Well, yeah, you can imagine,” he said. “My agent’s words to me were: ‘Just think of the money.’ But we’d already spent the money.”

Doherty complained that “they’ve taken all the good bits out, because everybody’s lawyer had to read it”.

He said: “Plus, my wife was a little bit concerned, but I said to her: ‘If you don’t read it and I don’t read it, we can just pretend it doesn’t exist.’ But that’s not how she does things.”

Doherty now lives in Normandy in France and is married to Katia de Vidas, who plays keyboard in his current band, Pete Doherty and the Puta Madres.

Elsewhere in the interview, he discussed how living in France has helped with trying to stay sober.

“It’s not a big drugs area here,” he said. “Then, of course, everything stopped [with the pandemic]. So all the circumstances combined to make it easier to be clean, even for a conniving scoundrel like myself. It just wasn’t worth the aggravation.”

If you or someone you know is suffering from drug addiction, you can seek confidential help and support 24-7 from Frank, by calling 0300 123 6600, texting 82111, sending an email or visiting their website here.

In the US, the Substance Abuse and Mental Health Services Administration can be reached at 1-800-662-HELP.