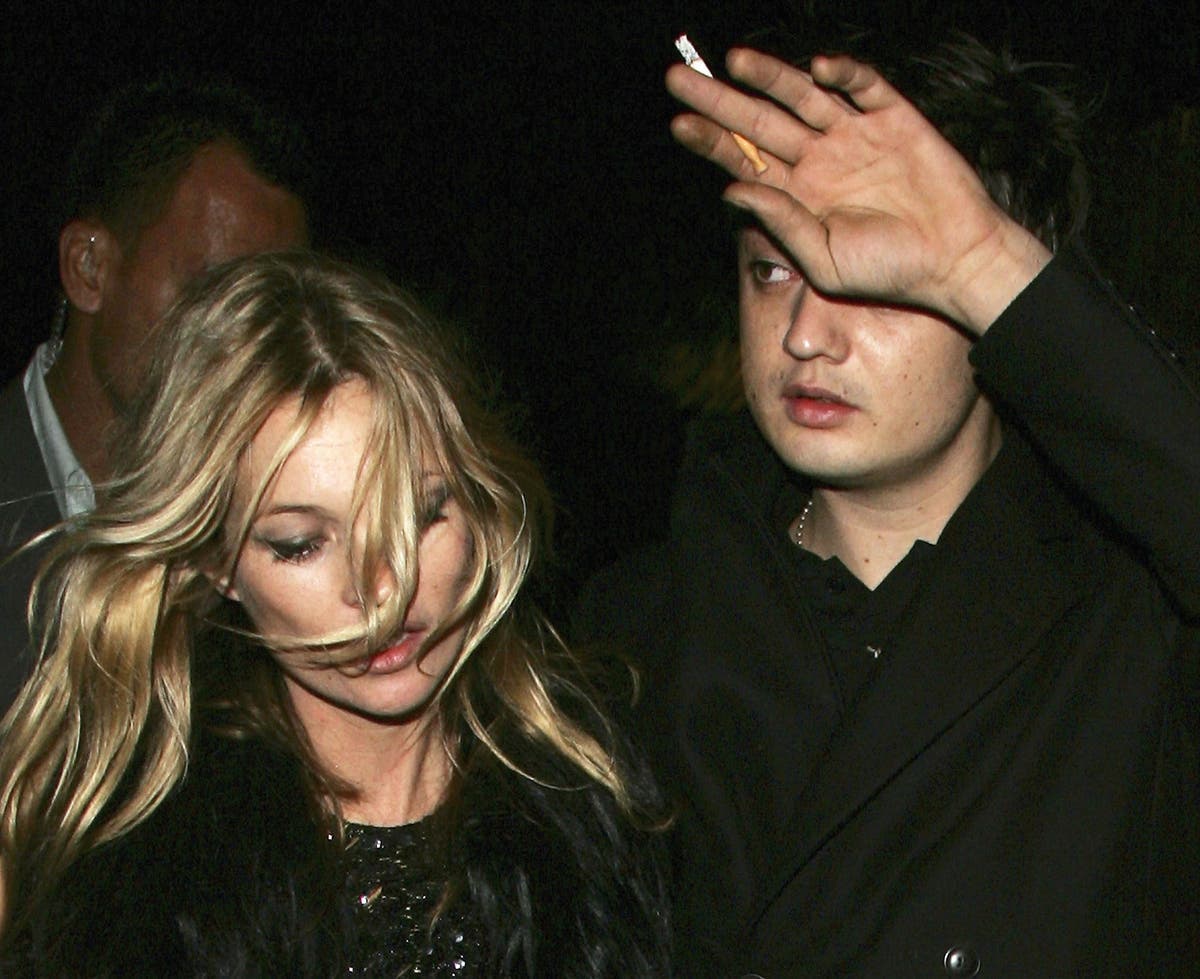 Pete Doherty has reflected on his tumultuous relationship with Kate Moss in his new memoir, A Likely Lad.

The former Libertines frontman’s book was written by autobiography writer Simon Spence after extensive interviews with Doherty, who claims he hasn’t even read it.

A Likely Lad looks back on the peaks and troughs of Doherty’s career, covering his time in The Libertines, drugs, prison, debauched parties and his relationship with Kate Moss in the 2000s.

In an excerpt published in The Guardian, Doherty said their relationship “became a running battle, really”, adding: “It was always the same, for all those years: highs and then crushing, violent lows. It was not sustainable.”

Talking about how Moss resented his drug abuse, he said: “I thought we could just make a go of it as a couple and f*** everything else, that was my approach, but she was more like, no, you’ve got to get clean and then everything will be fine.”

Reflecting on the “one final big old kick-off” at the end of their relationship, he said: “Kate desecrated this 1930s Gibson I had, smashed it up. Then she covered this teddy bear of mine, called Pandy, in petrol and set him alight – it’s not funny. I used to carry him round London with me.

“Deep down in my heart I like to think it’s just a lie and Kate didn’t really destroy him, that she’s still got him, but no, as far as I know, he’s dead, ashes. It still rankles – it was the one thing I’d held on to.”

Doherty now lives in Normandy in France and is married to Katia de Vidas, who plays keyboard in his current band, Pete Doherty and the Puta Madres.