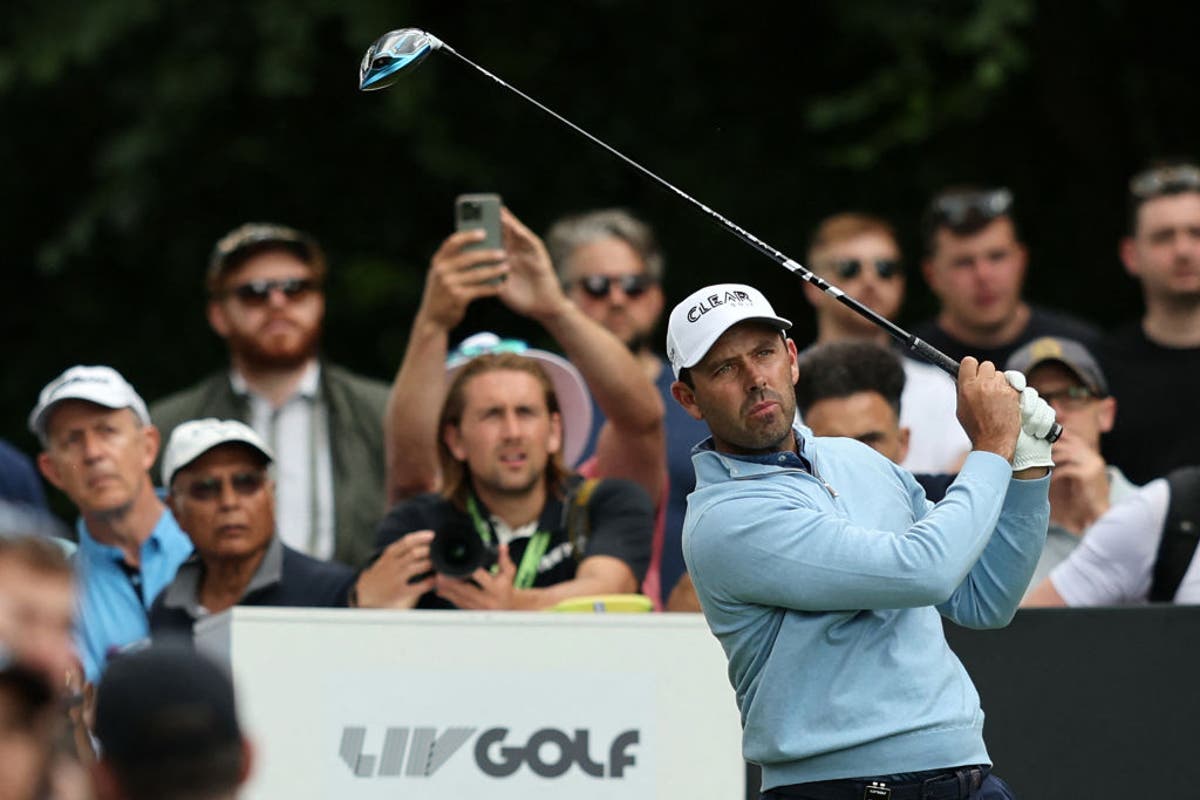 LIV Golf Tour Shifting The Landscape Of The Sport

Day three of the inaugural Saudi-backed LIV Golf event is here with a first winner set to be crowned on the rebel tour. Former Masters champion Charl Schwartzel has seized the lead entering the home straight, ahead of compatriot and Stinger teammate Hennie Du Plessis. Dustin Johnson’s charge fell a little short, but the former World No 1 remains in contention, with the winner pocketing $4m.

The final day of play comes as more players are expected to jump ship from the PGA Tour. On Friday, Bryson DeChambeau was announced as the latest star to join the breakaway series and it followed the confirmation from the PGA Tour that rebel players who participate in this or any future LIV Golf event have been suspended with immediate effect.

The stunning news further entrenched both sides in the battle that threatens to change the sport as we know it and was welcomed by players such as Rory McIlroy, who has remained committed to the PGA. It came as Ian Poulter, one of the 17 golfers sanctioned by the PGA Tour, stated his intention to appeal the suspension. “It makes no sense,” Poulter said. “I didn’t resign my membership because I don’t feel I have done anything wrong. I have played all over the world for 25 years. This is no different … it’s a power struggle and it’s just disappointing.” Follow all the action from the final day of the inaugural event of the controversial tour, below: